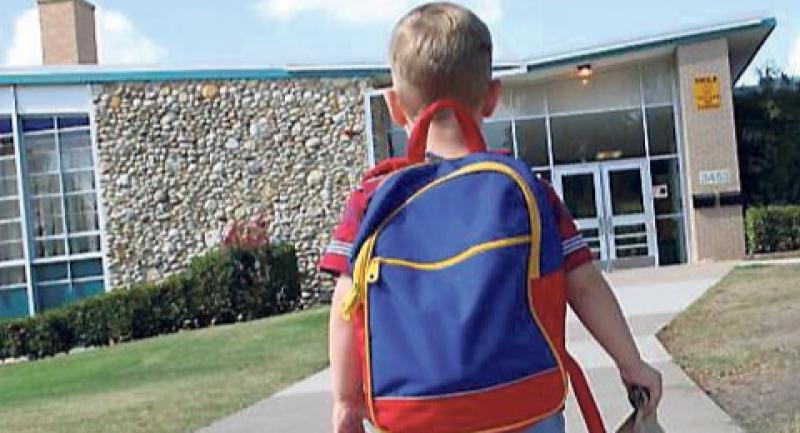 The national organisation representing teachers across Ireland has called for an immediate review of measures in schools following a damning survey.

RTÉ News reported that The Irish National Teachers' Organisation (INTO) has said the cessation of public health assessments and the publication of weekly reports detailing infection levels "has concealed the escalation of positive case numbers among pupils and staff".

General Secretary for INTO, John Boyle, said that teachers felt abandoned by the State: "It simply cannot be a coincidence that the number of five to 12-year-old children contracting the virus has trebled since crucial public health supports were removed."

The union published the results of an online survey in which 27 per cent of primary school principals participated last week, although it should be noted that the findings cannot be taken as indicative of the overall picture regarding COVID-19 levels and staff absence levels across the sector.

877 schools in all 26 counties responded.

The survey reported a total of almost 12,000 days where teacher absence gave rise to a need for substitute cover during this two-week period.

During this period, these schools said that a total of 3,726 pupils (1.6 per cent) had tested positive for Covid: around half the number of cases recorded nationally for this age group during the same period by the Health Protection Surveillance Centre (HPSC).

It also found that for substitutes teacher absence that occurred during the first two weeks of this month, no replacement could be found for almost one third (31.4 per cent) of those absences.

Last month, INTO criticised the removal of contact tracing in schools in September.

Its President, John McKeown made the comments, but they were ignored by the govt, who said it wiould not restore the contact-tracing system for schoolchildren amid a spike in cases among those aged between 5 and 12.

Despite this, the govt did add that schoolchildren would be sent rapid antigen tests if they are deemed a close contact of a Covid-19 case.