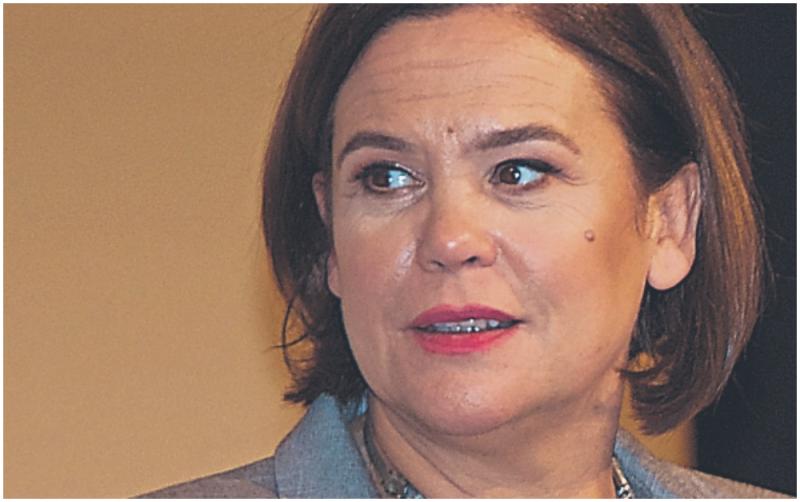 The Sinn Féin leader told RTÉ's Six One News that the Government "expect people to live on fresh air" and people cannot be driven out of work or have their business crushed.

Taoiseach Micheál Martin addressed the nation on Tuesday to announce the restrictions which include a reinstated curfew of midnight for bars and nightclubs and a full-time work from home recommendation which will come into effect on Friday.

Despite the updating of restrictions, An Taoiseach said there is no plan to delay the cuts or to renew the PUP.

The €250 payment has, as of yesterday, been reduced to €203 per week, the standard jobseekers allowance/benefit rate while the rate of €300 is now reduced to €250.

People Before Profit TD Paul Murphy has described the move as "scandalous", adding "people will lose their jobs as a result of the new restrictions, with Christmas soon".