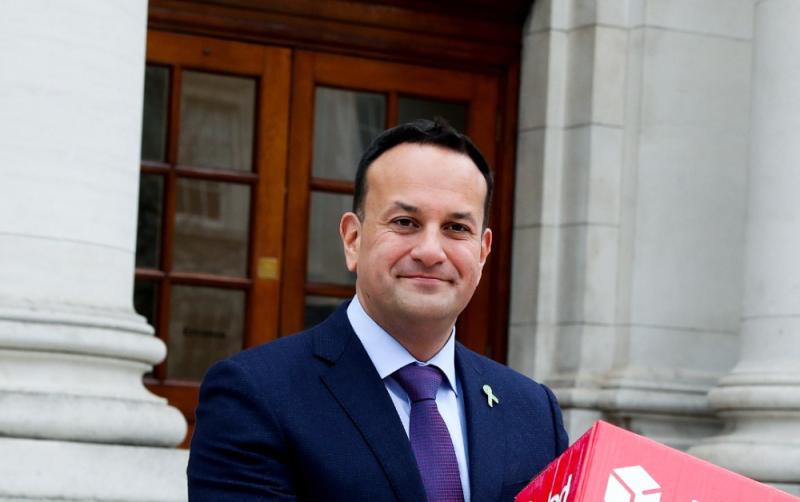 Tax incentives for working from home are not to entice people to work from home, but just to make it more affordable Tánaiste Leo Varadkar said.

It was put to the Tánaiste and Minister for Enterprise, Trade and Employment on RTE Radio news this morning that the tax breaks weren't very ambitious and could be worth just €50 per year for remote workers, when rising energy costs are factored in.

"It is an existing tax break. And we are maintaining it and we are trebling it, which isn't a small thing," Minister Varadkar said.

"It's not designed to make working from home financially attractive. It's just designed to help you meet the cost and defray the cost of doing so.

"During the pandemic, people had to work from home. We're moving into a new phase, post pandemic, where it's going to be a choice. And we want it to be a choice for as many people as possible, and this a little way of helping," Minister Varadkar said.

'It's not designed necessarily to make working from home financially attractive, it's just designed to help you meet the cost of doing so,' Tánaiste @LeoVaradkar has said about tax breaks for remote working contained in #Budget2022 |
Read more coverage: https://t.co/wfIP6voBnI pic.twitter.com/Z6xzCYWMhx

In yesterday's budget, Minister for Finance Paschal Donohoe announced an income tax deduction amounting to 30 per cent of the cost of vouched expenses for heat, electricity and broadband in respect of those incurred while working from home, which will be formalised in legislation through the Finance Bill.

However, with rising energy costs and increased carbon taxes increasing fuel costs, energy costs are set to increase in the coming months.