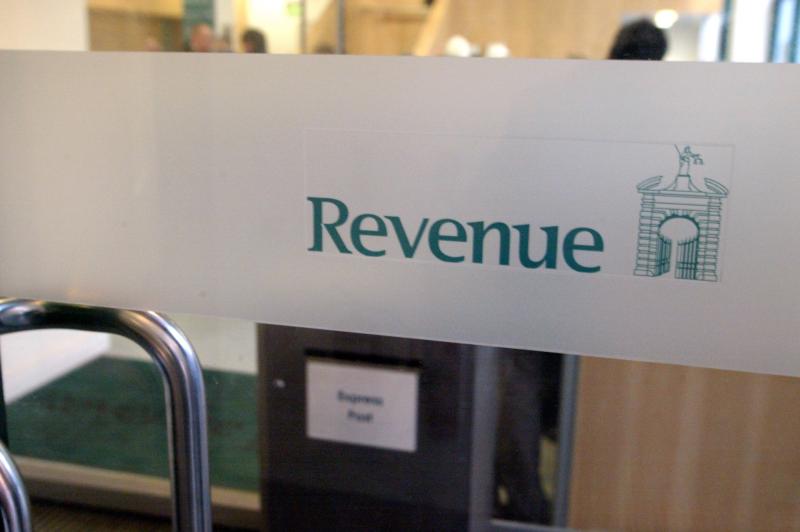 Ireland has set a new tax rate of 15% for corporations with global revenues over €750million.

The country officially joined the OECD International Tax agreement after approval was given by the government yesterday.

In a statement, Minister for Finance Paschal Donohoe called the move "serious and significant" and said it's the next stage of Ireland's industrial policy.

He stated, "Joining is a decision that will ensure that Ireland is part of the solution in respect to the future international tax framework. It is a sensible and pragmatic decision made by Government in Ireland’s interests and ultimately a decision which will provide the conditions to provide long term certainty for business and investors to the benefit of the many thousands of employees across Ireland."

Companies whose revenues are below €750million will continue to be taxed at the current rate of 12.5%.

Minister Donohoe acknowledged that Ireland's corporate tax regime has been built on certainty for multinational companies in Ireland for decades, but said evolving in line with international rules is essential as "a small and open economy".

He offered explanation as to why Ireland did not sign up to the agreement earlier and said, "As I set out before the summer, Ireland was not in a position to sign up to the interim agreement in July as there were important issues that needed to be resolved, not least in respect to the minimum effective tax rate proposed of ‘at least 15%’ noting the desire of some countries to seek higher rates. Ireland has rightfully protected our economic interests, and I believe this has been recognised by key stakeholders."