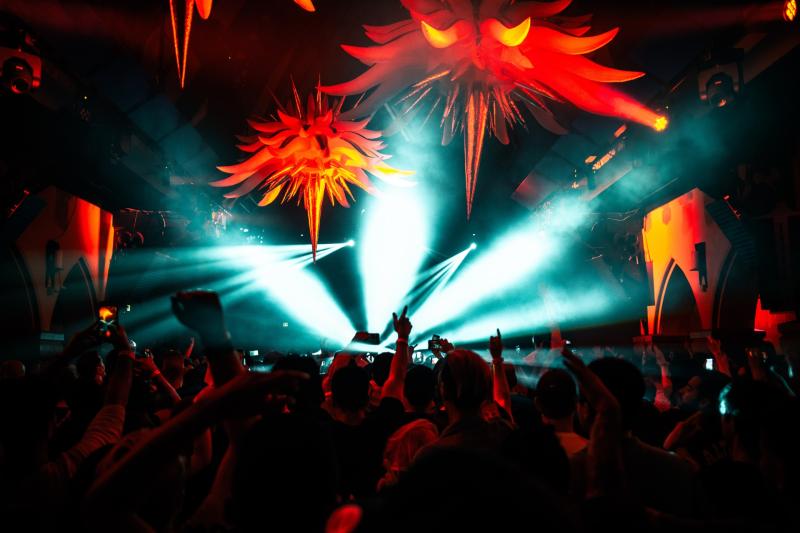 Nightclubs look set to reopen in the coming weeks, nearly 600 nights after they closed due to the Covid-19 pandemic.

As things stand, final Covid-19 restrictions are due to be lifted on October 22, meaning nightclubs should be able to reopen on the weekend of the bank holiday weekend.

Nightclubs have remained closed for 19 months at this stage.

Just last week, a pilot nightclub event supported by the Department of Tourism and Culture was held in the Button Factory in Dublin with a 60% capacity crowd.

Antigen testing was also required from all those who attended the venue. The department also stated that contact details of those in attendance was also taken.

On 22 October all remaining Covid-19 restrictions are scheduled to be lifted, including requirements for social distancing, indoor mask-wearing and limits on numbers at events. It is also planned that entry requirements such as vaccination certs or testing will be removed.

A statement from the Department of Health said that the vaccination target set as a requirement for the final stage of reopening has been met but that a final decision must be taken under public health advice.

“The plan states that, based on the criteria of at or close to 90% of people 16 and over being fully vaccinated and having regard to the incidence and behavior of the disease at that time, the government will remove further statutory restrictions in respect of events and activities from 22 October,” the department said.

In recent weeks it was announced that there could be an “opportunity” for some nightclubs to remain open until 6am under new licensing law reforms, according to Culture Minister Catherine Martin.

As part of moves to modernise Irish nightlife, the Government plans to stagger out and extend opening hours for pubs and nightclubs, as well as galleries and museums.