UPDATE: The National Development Plan aims to deliver a carbon neutral Ireland by 2050 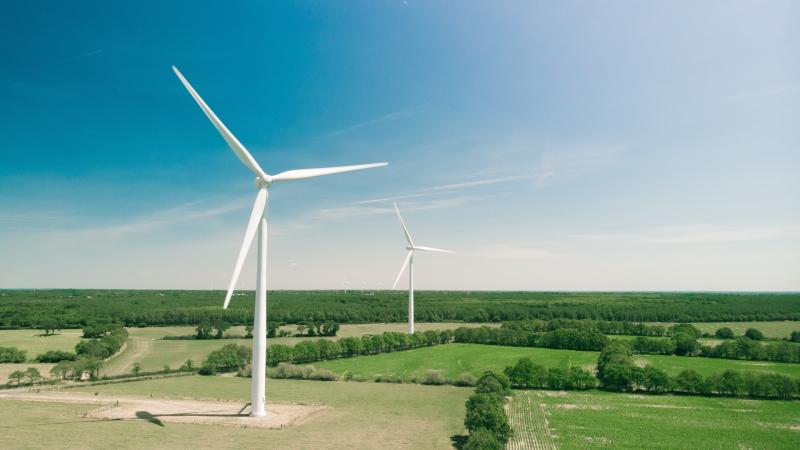 The National Development Plan (NDP) launched today will be the largest and greenest ever, delivering on Green Party commitments to futureproof the plan and deliver for climate, communities, and equality.

The plan lays out a detailed vision for Ireland over the next 10 years, with public investment of €165 billion over the period 2021-2030.

“The time is now for significant investment towards greening our country and our economy. A €35 billion package in transport will transform how we travel within and across urban and rural communities in Ireland with a 2:1 ratio of investment in public transport projects over roads.

This will provide more people with better access to cleaner, quieter modes of transport. This includes the roll out of Bus Connects in our five cities, improved commuter rail options between regional cities, and greener cleaner bus fleets rolled out across the country.

In addition, there will ongoing investment of €360m per annum in cycling and pedestrian infrastructure throughout the rest of this decade.”

A climate and environmental assessment of the NDP measures has been undertaken, along with an assessment of the alignment of the plan with the ideals of a green recovery. It aims to meet Ireland’s climate targets and to deliver a carbon neutral Ireland by 2050.

“This plan commits to an unprecedented scaling up of renewable energy up to 80% of supply by 2030. This will help decarbonise Ireland’s electricity supply, reduce emissions across the economy, as well as significantly reduce Ireland’s dependence on fossil fuels from abroad.

Critically, there will also be an accelerated shift from a take-make-waste model of consumption to a new Circular Economy strategy and a Circular Economy innovation grant scheme.” added Mr. Leddin.

The NDP also supports the biggest public housing programme in the history of the State.

“As outlined in the recent launch of the Housing for All plan, we are making a serious commitment to addressing the housing and affordability crisis. This includes the introduction of Cost Rental accommodation to Ireland for the first time and critically, commits funding to an enhanced retrofitting programme.

This will provide for the upgrade of at least 500,000 residences to a Building Energy Rating of B2 by 2030, making our homes warmer and cheaper to run while also reducing emissions.”

The revised National Development Plan launching today will be the largest and greenest ever, delivering on Green Party commitments to futureproof the plan and make this a #GreenDecade for Ireland. #Ireland2040

The NDP will deliver two new targeted ‘Transition Fund’ (Green Transition Fund and Digital Transition Fund) programmes to encourage resilience and innovation in business and enterprise and address the transition to a low carbon economy and widespread digitalisation.

“This plan shows a commitment to supporting sustainable job creation, and contributes to the economic, social and environmental sustainability of communities most affected by the transition to a low carbon future.

It is estimated that approximately 80,000 annual construction jobs will be sustained through this investment. We need to encourage our talented tradespeople who went abroad seeking employment in recent years to come home and be part of rebuilding our country for a more sustainable, healthier and greener future.”

As part of the commitment to rural and regional development, the NDP includes funding targeted at Gaeltacht areas.

I am delighted to see supports included to promote the Irish Language through Gaeltacht and Irish Language Support Schemes and through the Media Commission under Minister Catherine Martin", Senator Garvey added.