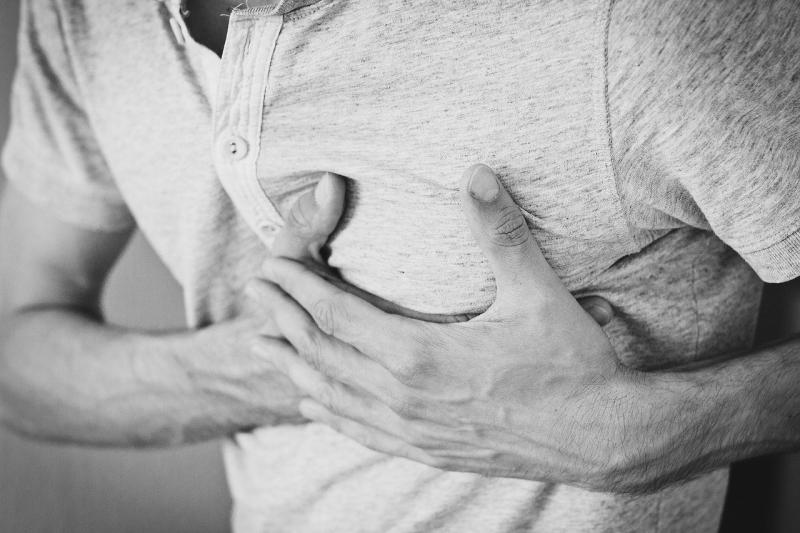 A new study has found that physical activity may increase the risk of heart attack.

The surprising findings from the 'Physical activity and the progression of coronary artery calcification' report were published yesterday in Heart medical journal.

The report's conclusion showed "a positive, graded association between physical activity and the prevalence and progression of coronary artery calcium (CAC) scores, regardless of baseline CAC scores".

According to researchers, this association between physical activity and the development and progression of CAC scores in "apparently healthy adults" had not been studied before.

Over twenty five thousand participants were analysed during the study.

Although the researchers stressed that the findings "do not question the well-established cardiovascular benefits of physical activity", patients and physicians have been advised to take them into consideration.

Researchers also expressed the need for the findings to be established in future studies.