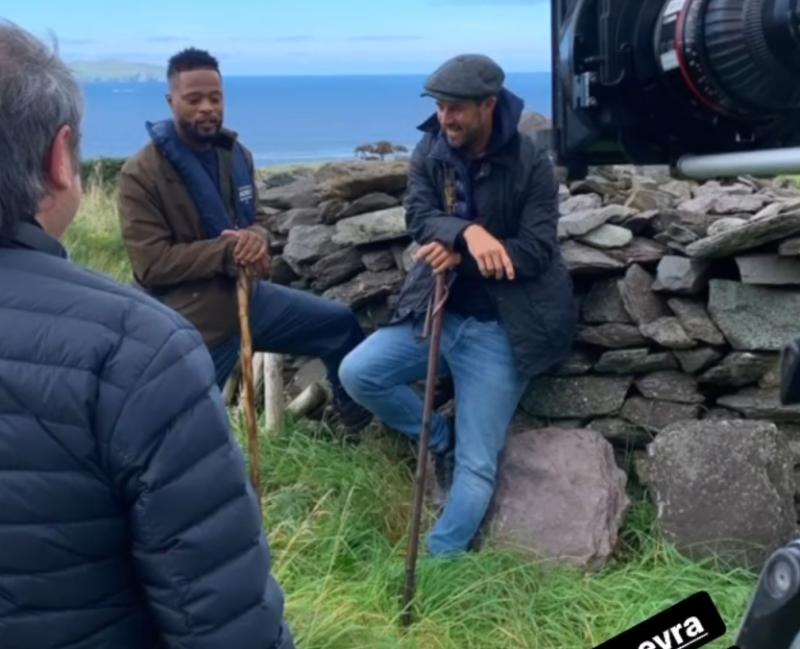 Sky Sports Pundit and ‘A League of their Own’ star Jamie Redknapp posted pictures to his Instagram story of the five-star resort, that he famously stayed in for the 2010 JP McManus Golf PRO-AM.

The star-studded contingent is this week filming for the latest series of ‘A League of their Own’ in Kerry and have been enjoying their downtime between day shoots at the World famous Limerick resort.

Mr. Redknapp posted this picture to his Instagram of him enjoying a pint of Guinness yesterday, post shoot.