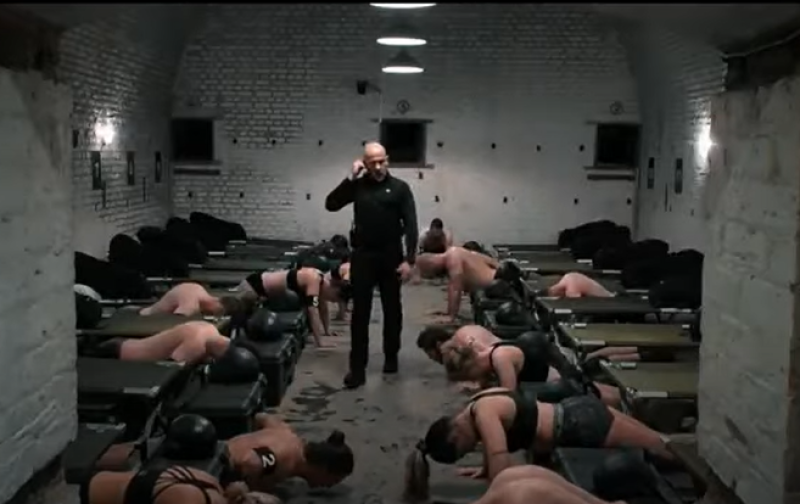 Couch potatoes all over the country reacted on Twitter as 'Special Forces: Ultimate Hell Week - The Professionals' hit our screens during the week.

Twitter users had plenty to say during the premiere:

I've an idea for a hell week. You get a group of people who have never worked in hospitality to do a week in a coffee shop in the middle of Dublin. That's Hell!! #HellWeek

I wouldn’t last two minutes (But great viewing from the comfort of the sofa!) #HellWeek

The camerawork on #HellWeek is impeccable. One of the most compelling bits of reality TV in ages!

Am I the only one who thinks this #HellWeek show is absolutely fucking horrible?

You don't need to swim, you just need to jump - fucking fantastic #hellweek

Seeing Rory's Stories being tortured is worth the price of the TV license.. #HellWeek

I grew up with EVERYONE SCREAMING IN MY FACE ! serving crap food ! I would totally survive #HellWeek

The best show on RTÉ by a country mile. The DS team, the production, the contestants, absolutely top quality. #HellWeek

Watched #HellWeek last night, think it's some of the best TV RTÉ have produced in a while but I had to laugh when they ran an ad to join the defense forces during the break. You couldn't pay me enough to go through that, I'll happily sit on my arse and watch it thanks

The programme will run for the next six weeks on RTE One and RTE Player.