'Utterly tone deaf and insensitive'; Liveline listeners react to the return of RTÉs The Rotunda 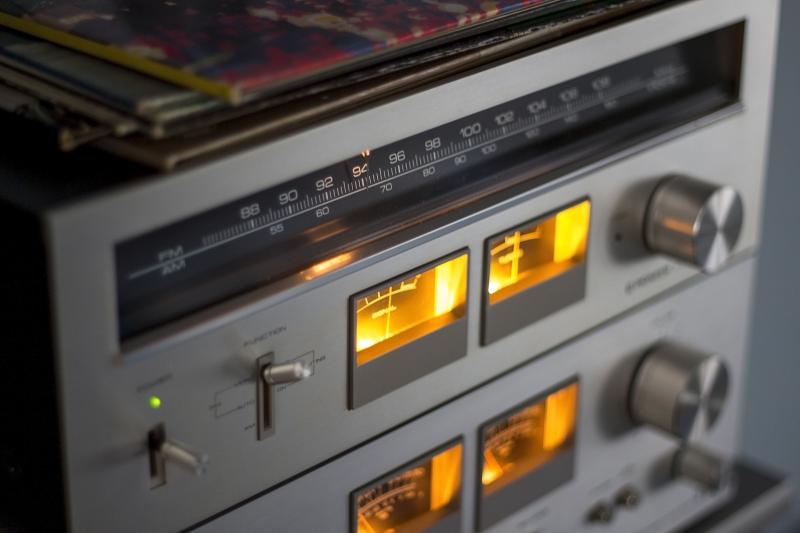 RTÉ are facing heavy criticism after the return of long running programme, The Rotunda, which follows the birth of new babies in the Dublin hospital.

Filming for the show took place between November 2020 and September 2021, while strict COVID-19 restrictions were in place where partners were banned from visiting their partners after the birth of their child.

Tomorrow night a new series of The Rotunda will air on RTÉ. Recorded during the pandemic at a time when partners were told to wait outside in the car park. Let that sink in. A TV show was considered more important than providing safe, compassionate care. #BetterMaternityCare

Liveline presenter, Joe Duffy, read the following statement received from a spokesperson for the Rotunda Hospital.

"Filming took place from November 2020 to September 2021, with minimal numbers of crew on site at all times. Filming in the delivery suites mainly took place through pre-installed fixed cameras that were operated remotely. For a limited amount of filming, one crew member, or on occasion a compact two-person crew, was present onsite. Family and staff interviews were filmed off site in a production studio. During the course of filming strict infection prevention and control protocols were adhered to at all times.

"Management at the Rotunda Hospital decided to proceed with the filming of The Rotunda TV series as it is an important platform that allows patients and their families to share their pregnancy and birth stories with dignity and respect, both joyous and heartbreaking. we believe that it is important to hear these stories and understand how maternity services continued to operate safely for all patients despite the many challenges posed by COVID-19 pandemic and also by a 'cyber-attack'."

Listeners were quick to tweet their reactions to the statement with one user saying "interesting parents couldn’t see their new borns yet camera crews were allowed into to make a docusoap" while others shared their experiences of being alone, without their partners, as they went through both happy and traumatic moments.

I will never forget attending the Rotunda booking appointment alone&terrified after previous loss, seeing a woman who got bad news alone crying in the corridor, knowing that a TV crew was wandering around the hospital. Shameful. Absolutely shameful

I appreciate the series may show some tough stories & our hearts go out to those mothers & couples, but my wife & I left the Rotunda this morning with our little Aoibheann. We want to thank all the staff for their help & support, amazing people doing great work #TheRotunda pic.twitter.com/uefbCCbJxV

Replies on The Rotunda Hospital Twitter page have since been disabled.
ADVERTISEMENT - CONTINUE READING BELOW