RTÉ unveils the latest presenter to join the news2day team 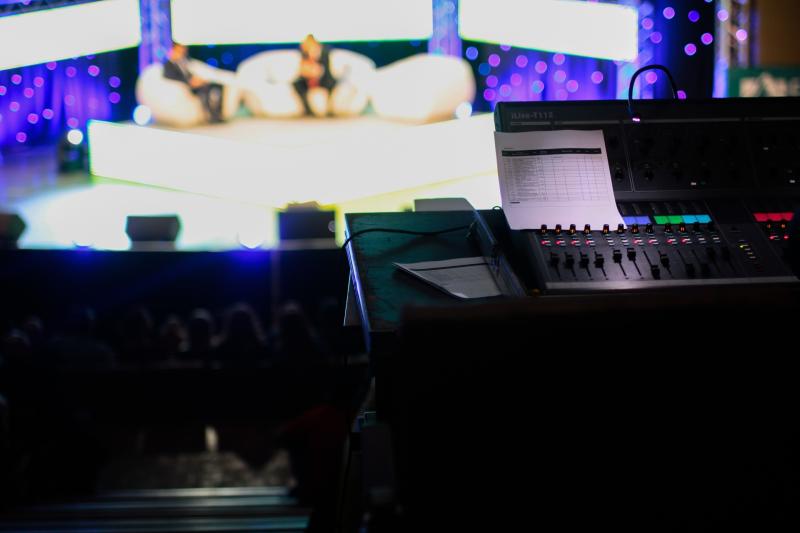 RTÉ has announced its newest addition to the news2day team, Reem El-Hassany.

Reem, who was born in Iraq but has lived in Limerick since moving to Ireland when she was a baby, will join Micheál Ó Scannáil for the show that's designed specifically for children, featuring Irish and international news of interest to a young audience.

While studying a Masters in Journalism at the University of Limerick, Reem constantly sought out journalistic opportunities ranging from presenting a radio show in secondary school to working as a research assistant at her college's Student Union.

Following a call out to media and journalism graduates across the country, and a comprehensive audition process, Reem was chosen to join the team at RTÉ.

In addition to being watched at home by young viewers, news2day has also been used within classrooms as a learning resource.

This will be Ms. El-Hassany's first television presenting gig and her five siblings and young cousins are all very excited to watch her present news2day which begins broadcasting from today, Monday-Friday, live on RTÉ2 and RTÉ News at 4:20pm.