The Central Statistics Office recently announced the news in its Population and Migration Estimates report for April 2021. 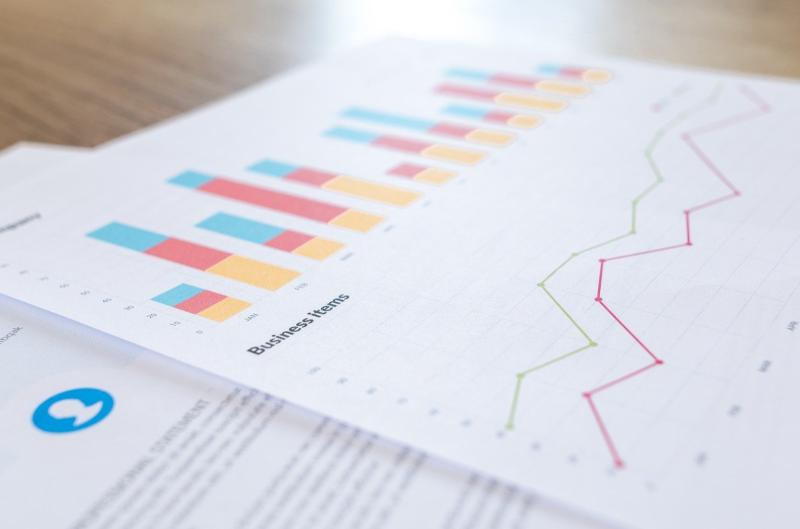 The news was revealed by the Central Statistics Office

Ireland took a huge blow when it was ravaged by the infamous Potato Blight for five years between 1845 and 1850.

However, Ireland's status quo as a nation with a dwindling population seems to have been broken, according to figures from the Central Statistics Office (CSO).

ANSWERED: Key dates and what Covid-19 restrictions will change in October?

The CSO has revealed that the population of the Emerald Isle is actually now at its highest since 1851, with an estimated 5,011,500 people living here,.

Other notable findings from the agency include:

Another notable finding was that the elderly population (742,300 people) has experienced an increase of just under 18 per cent since 2016.

"This is the lowest level of natural increase recorded since the 2000 population estimates", the group explained.

Previously in 2019, Ireland's population was reported to be 4.904 million.

Statistician James Hegarty told RTE News about the CSO's latest figures: "Ireland's population was estimated to be 5.01 million in April 2021, which is the first time the population has risen above five million since the 1851 census, when the comparable population was 5.11 million."

He added that the total population on the island of Ireland in 1851 was 6.6 million, and that the results were also indicative of demographic and social impacts that the COVID-19 pandemic has had on the nation.

The Central Statistics Office is the statistical organisation responsible for the gathering of "information relating to economic, social and general activities and conditions" in Ireland.

'One of a kind': Community in mourning following tragic death of popular Newtownforbes hairdresser

Longford farm family finalists in ‘Oscars of the Dairy World’

It uses the National Census, which is held every five years, to guide their findings and predictions.

The CSO also made headlines recently when it was nominated by the Cork Digital Marketing Awards in 2 categories: Best Use of Twitter (Employees 50+) and Best Social Media Campaign.

The nominees for this year's Cork Digital Marketing Awards have been announced.
The CSO are delighted to have been nominated in 2 categories:
- Best Use of Twitter (Employees 50+))
- Best Social Media Campaign.

Best of luck to all the nominees and entrants in #DigitalCork21. pic.twitter.com/SWsVvygiWn