Co Longford Golf Course was in magnificent condition on Friday as Enniscorthy’s Sean Cooper was crowned the 2021 Irish Under-14 Boys Champion.

Cooper defeated Fota Island’s John Doyle and Belvoir Park’s Evan Hogg in a three-hole playoff, after the trio finished their 36 holes on +3.

A brilliant chip from in front of the water hazard on the 18th green, saw Cooper almost hole his shot for eagle, but a tap-in birdie proved enough to win the title.

Adam Fahey won the Under-13 title, finishing only a shot outside the Playoff. Fahey finished in fourth place overall.

“I’ve put in good work into this game. I played a good chip on 18 to win, but I felt I could have won it in regulation. I made mistakes on both days.

“It’s a tough, tricky course. I was hoping to go under par, and it didn’t happen. Co Longford is an unreal course. I hope to play here again someday.

“It means everything to win this. I was almost crying on the 17th tee. I hit it nearly out of bounds on 16, but chipped in for birdie on 17. I could have birdied 18 too. Going out for the play-off and birdieing 18 was unreal.

Doyle and Hogg were two of the overnight leaders, along with Slieve Russell’s Charlie Smyth who finished in 13th place on +6.

All the players enjoyed the challenge of negotiating the tricky greens at Co Longford Golf Club as well as clubbing the variety of holes that exist.

The club had a great turnout of members on both days and these volunteers helped to organize traffic, direct competitors as well as spotting for balls on the course.

Club Captain Colm Hughes must take great credit for leading the organisation of the day ably assisted by President Matt Farrell and Lady Captain Annette Kane as well as the hard working committee. 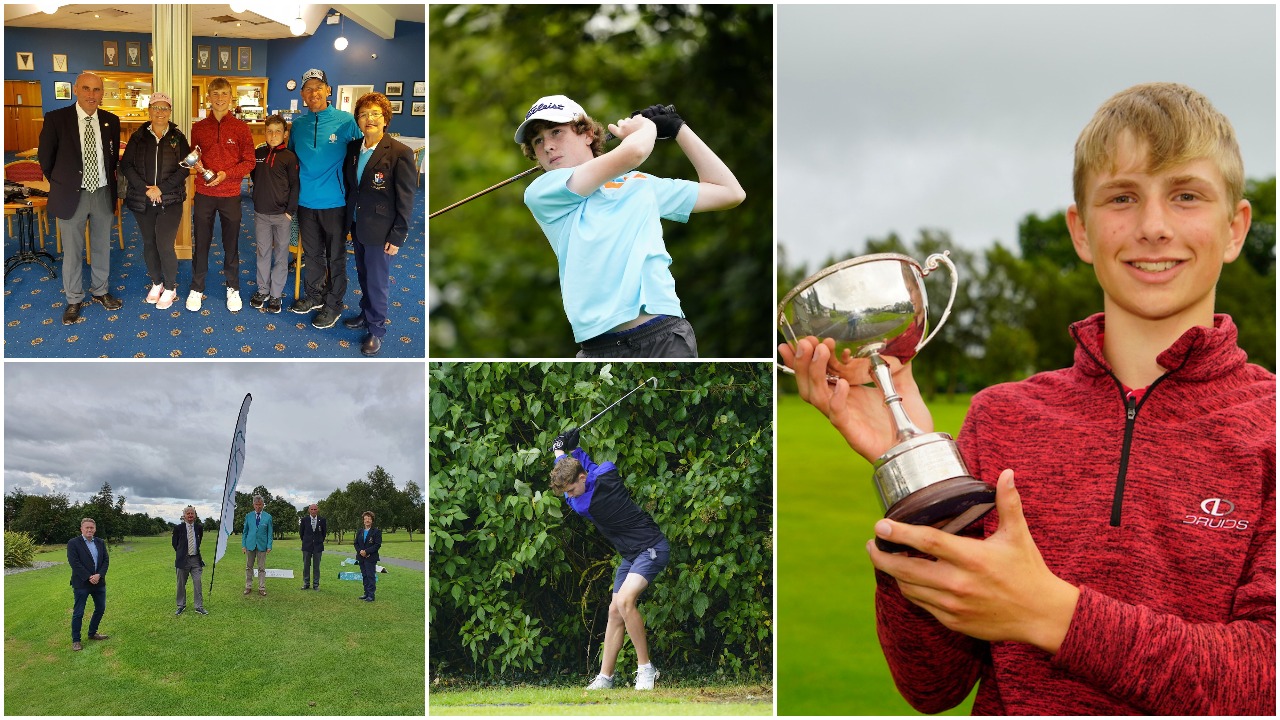