Smooth, steady and safe. They were the three buzz words HSE chiefs used to describe how Longford's soon to be opened designated vaccination centre will operate under ahead of its official opening on Monday week (May 3).

Ten specially designed vaccine booths, together with registration counters, observation areas, an isolation room and even an on site pharmacist will await patients when the centre opens its doors for the first time in eleven days time.

"It's important people feel confident (in terms of the vaccine rollout)," said Joe Ruane, HSE Head of Primary Care for the midlands area.

"We (HSE) won't make any apologies for making sure it is smooth, steady and safe."

Mr Ruane, like long time health advocate and local Cllr Peggy Nolan, said the HSE remained steadfast in its commitment towards ensuring the wider Longford public receive their vaccinations in a safe and effective manner.

In order to do this and speed up those aspirations, Mr Ruane urged people to sign up using the HSE's online registration system.

The online portal opened for the first time last Wednesday, dealing first with the 65-69 age group.

Siobhan Murphy, head of vaccinations for the midlands, Louth and Meath also revealed the new centre would operate on a 9am-5pm Monday to Friday basis and would, at full capacity, deliver 120 vaccines an hour.

It was also revealed the centre would chiefly administer doses of the AstraZeneca vaccine.

Cllr Paraic Brady said it was imperative people were not put off by any hysteria surrounding the jab after AstraZeneca was linked to a very small number of blood clots found in patients in other countries who had received the vaccine.

The decision to confine the AstraZeneca vaccine to people in their sixties has also caused disquiet from many in this group who felt they were being shoe-horned into getting a vaccine which was not being offered to any other age group.

"None of us is safe until we are all safe," added Cllr Nolan, as she poked fun at how Mr Ruane and herself were guilty of "not saying nice things to one another often enough."

She said: "People need to register and they will get vaccinated, be it here or somewhere else and that's what has to go out loud and clear." 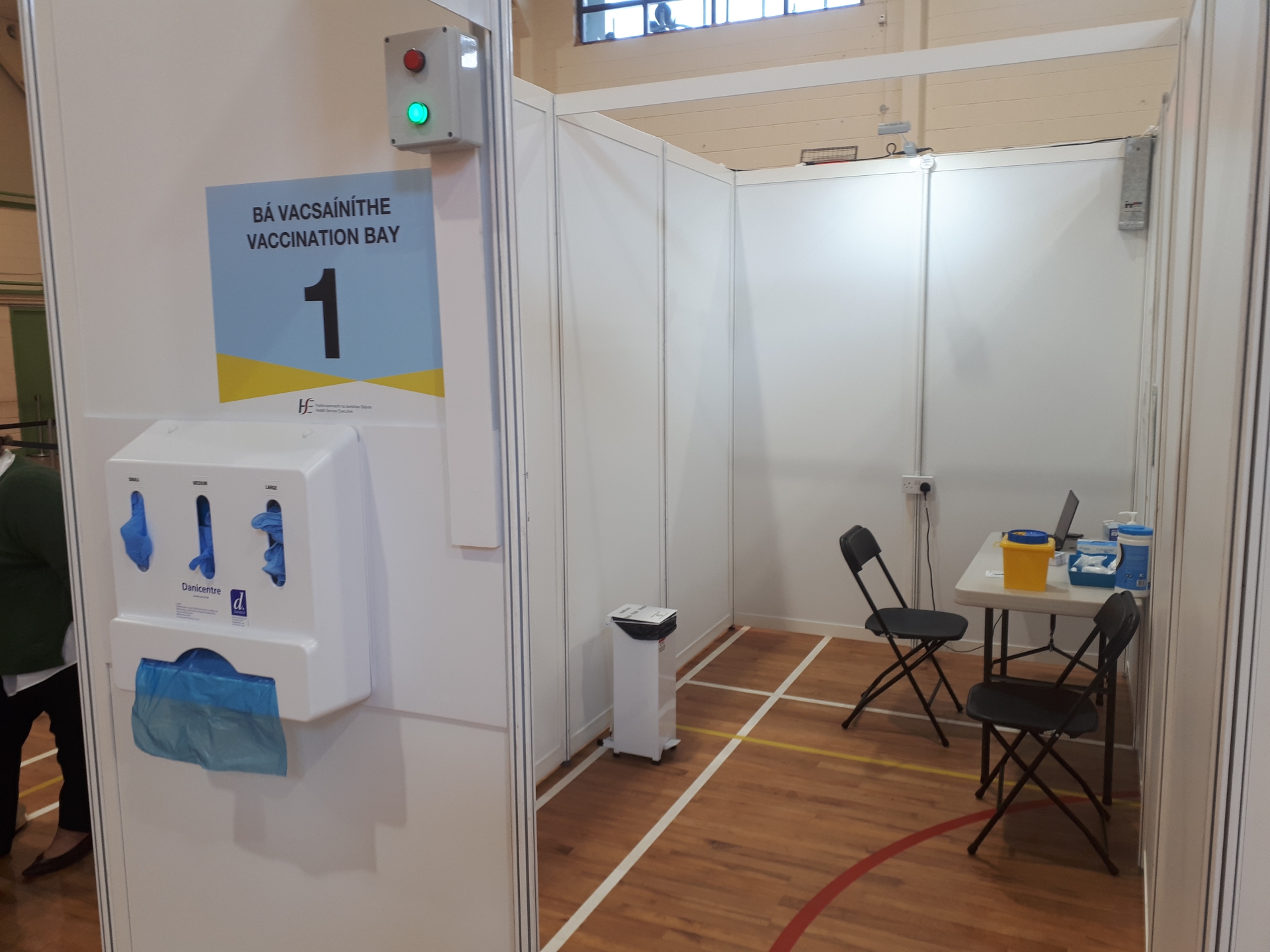