REVEALED: The used cars that have dropped the most in value in the last year 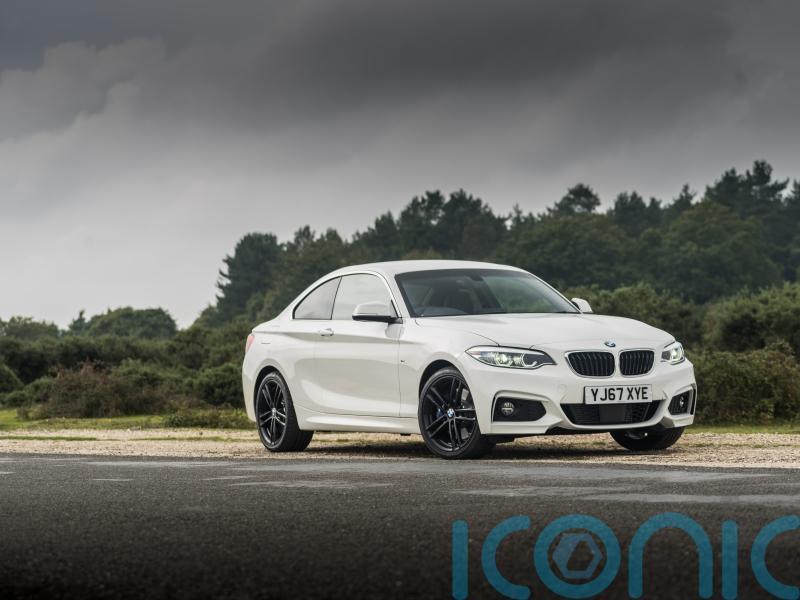 Used car prices have risen dramatically in the past couple of years as a result of the Covid-19 pandemic.

Used car prices have risen dramatically in the past couple of years as a result of the Covid-19 pandemic.

As a result of parts shortages for new cars, many models face lengthy waiting lists – often upwards of a year. Consumers have instead turned to the used market, driving up prices in the process – some even found their cars worth thousands more than they paid for it.

Data from online classified site CarGurus found that used car prices are up 12.9 per cent compared to July 2021. However, not all cars are rising in value, with the firm revealing the 10 used cars that have depreciated the most in the past 12 months. 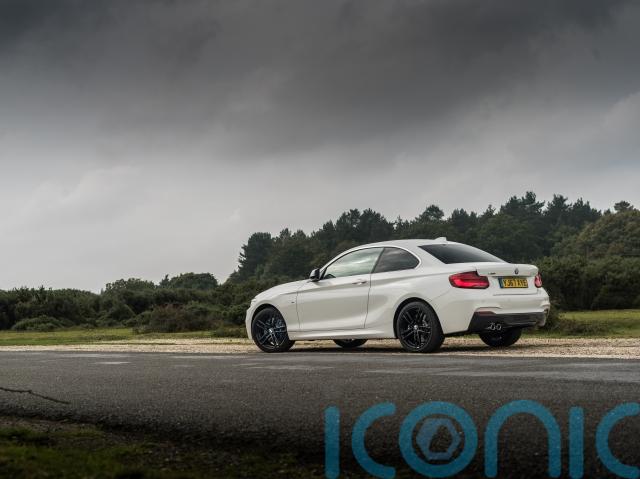 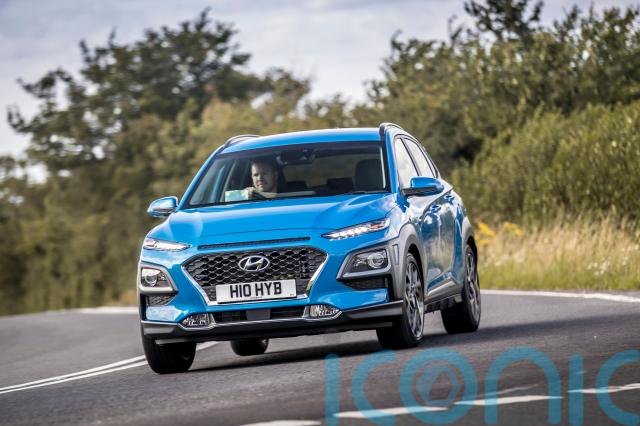 Hyundai’s Kona has become a popular crossover choice thanks to its mix of powertrains, with both hybrid and electric models offered. Despite that, prices have dropped significantly in the past 12 months, going from £26,104 in July 2021 to £21,608 last month – a 17.2 per cent reduction. 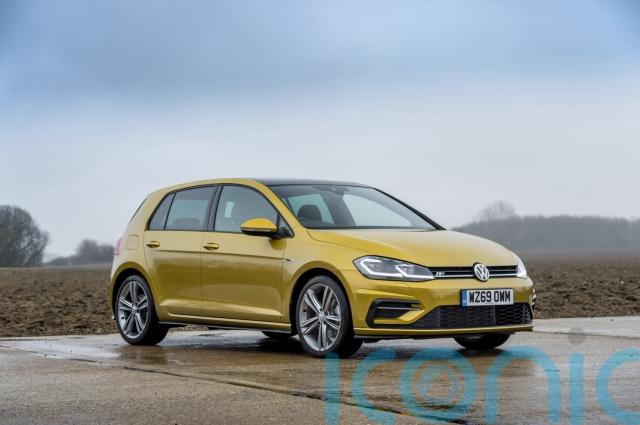 The Volkswagen Golf remains one of the most popular used cars on the market, but 2019 versions have dropped in price steeply in the past year. In July 2021, they had an average listing price of £23,272, but this dropped to £19,393 last month – representing a 16.7 per cent decline. 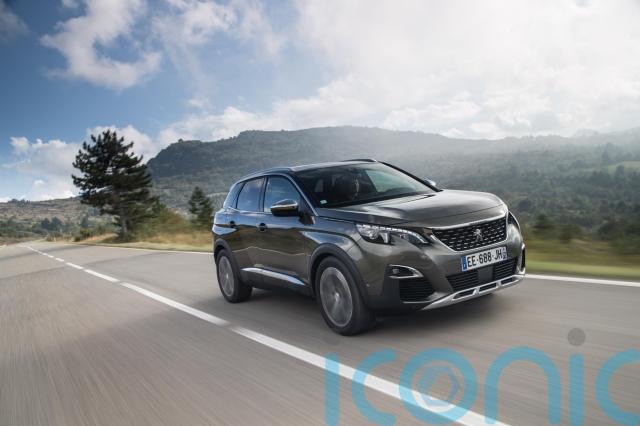 BMW’s 5 Series remains one of the most desirable executive cars around, but 2019 versions have noticeably dropped in value in the last 12 months – likely because this was the last year of pre-facelift models of the current generation. An average 5 Series listing price was 15.1 per cent down on 2021 – from £36,163 to £30,717. 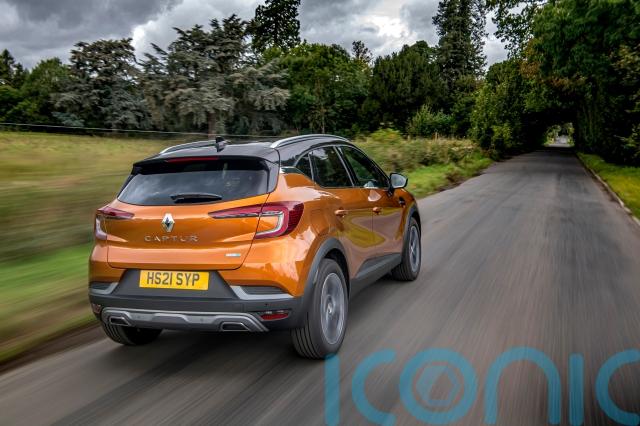 The latest Renault Captur has proven a popular choice in the crossover market, and is known for its style and spaciousness. Prices for a 2021 model have fallen by 14.7 per cent since July last year, however, with a current average listing price £19,110 compared to £22,416 in July 2021. 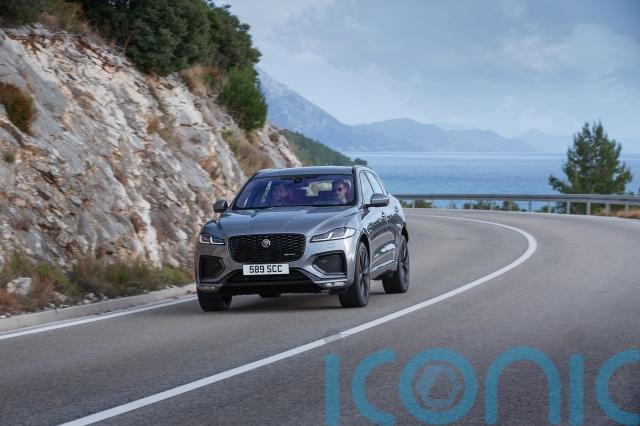 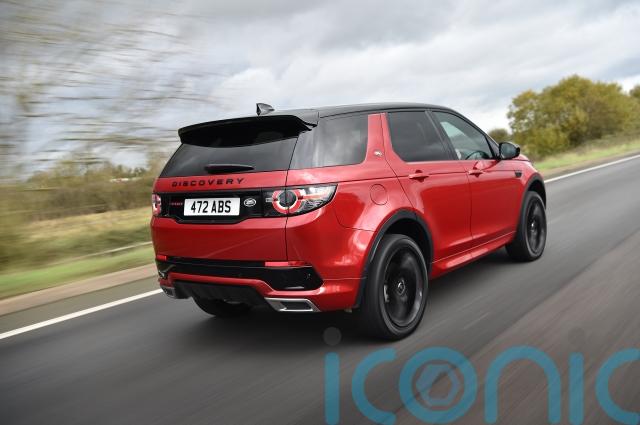 Land Rover is one of the firms facing some of the longest new car waiting lists, with customers reportedly waiting 18 months for a new factory-ordered model. It’s really driven up prices for used examples, but that might be slowing, with a 2015-registered Discovery Sport going from an average listing price of £22,336 in 2021 to £19,422 in 2022 – a 13 per cent reduction. 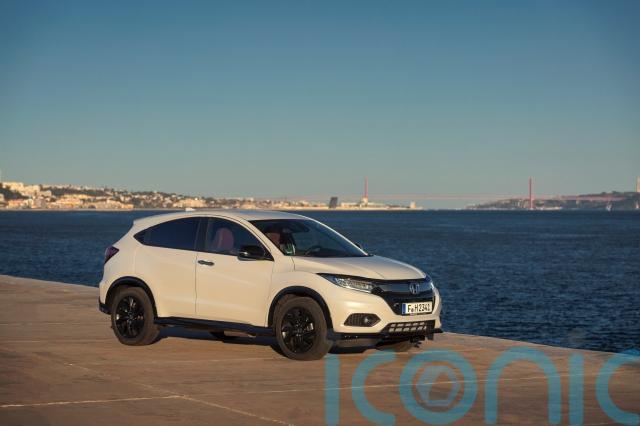 With a new generation Honda HR-V hitting the road at the end of last year, it’s perhaps no surprise to see that previous generation models have fallen in value, with a 2019 version now having an average listing price on CarGurus of £19,263. Compared to 2021 when they were worth £22,073, and that’s a 12.7 per cent fall in value. 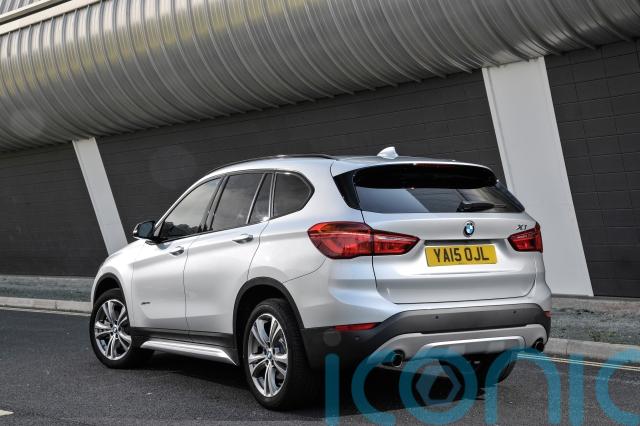