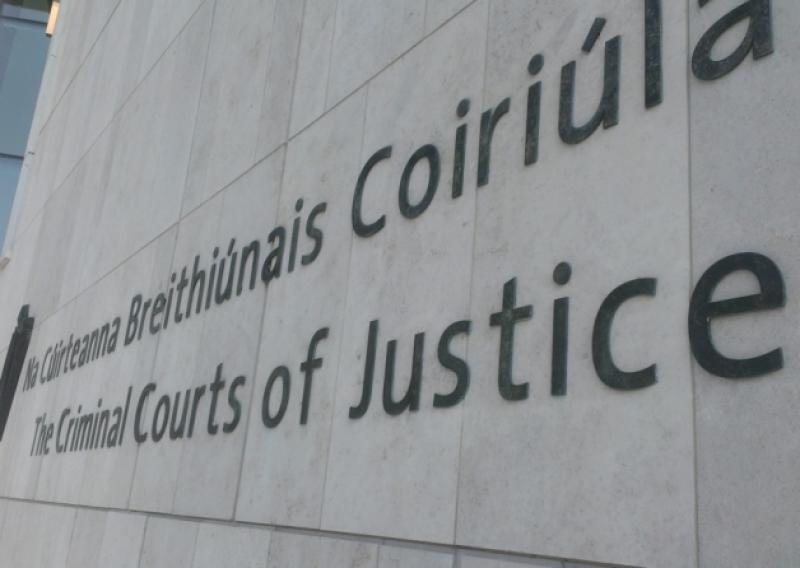 A Dublin man who crashed a scrambler bike while attempting to escape gardai has been jailed after being caught with over €99,000 of cannabis herb he was moving for others.

Garda Peter Morris told Lisa Dempsey BL, prosecuting, that gardai observed two males acting suspiciously in a field and moving items between a box and a bag. Gardai identified themselves and the men attempted to leave.

One man ran and was caught while Duffy attempted to take off on a scrambler bike but crashed. Gardai recovered cannabis herb from the scene valued at €99,226.

Dominic McGinn SC, prosecuting, handed in a psychological report and outlined his client's remorse and the fact that he had taken full responsibility for his actions. He is assessed as at low risk of re-offending.

He said his client had been a talented footballer with aspirations to play professionally but suffered a career-ending injury in his teens, spending time in a wheelchair and brace, and went on a downward spiral.

Mr McGinn said Duffy began using cannabis and later suffered a number of family bereavements before getting caught up in this offending. He said Duffy has been drug free since this offence.

He said Duffy is now in a relationship, has become a father and is in employment. He said his client has taken hold of his life and is doing something with it. He submitted his client has embarked on his rehabilitation and a lengthy custodial sentence would not be of benefit.

Judge Martin Nolan said it appeared Duffy and the other man were splitting and transporting the drugs for others and seemed to be involved at a pretty low level.

He took into account Duffy's remorse, guilty plea and efforts at rehabilitation.