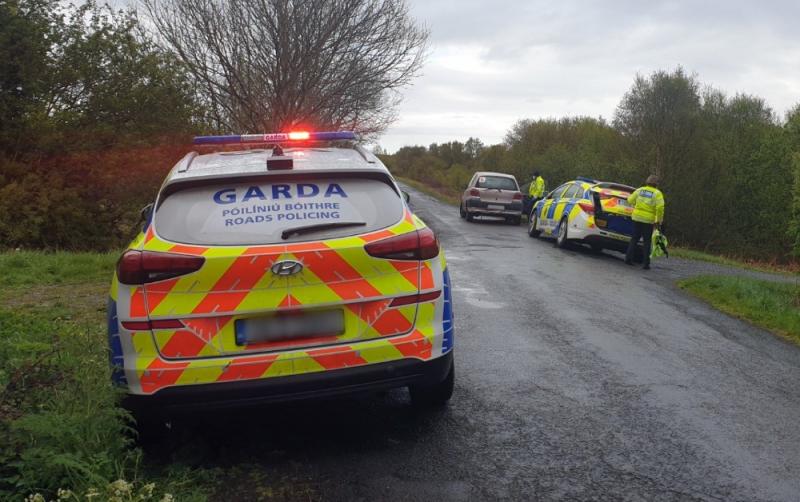 A driver has been arrested by gardaí after testing positive for both cocaine and cannabis.

The vehicle was stopped and the driver subsequently failed a drugs test, testing positive for cocaine and cannabis.

The driver was arrested with court proceedings to follow. 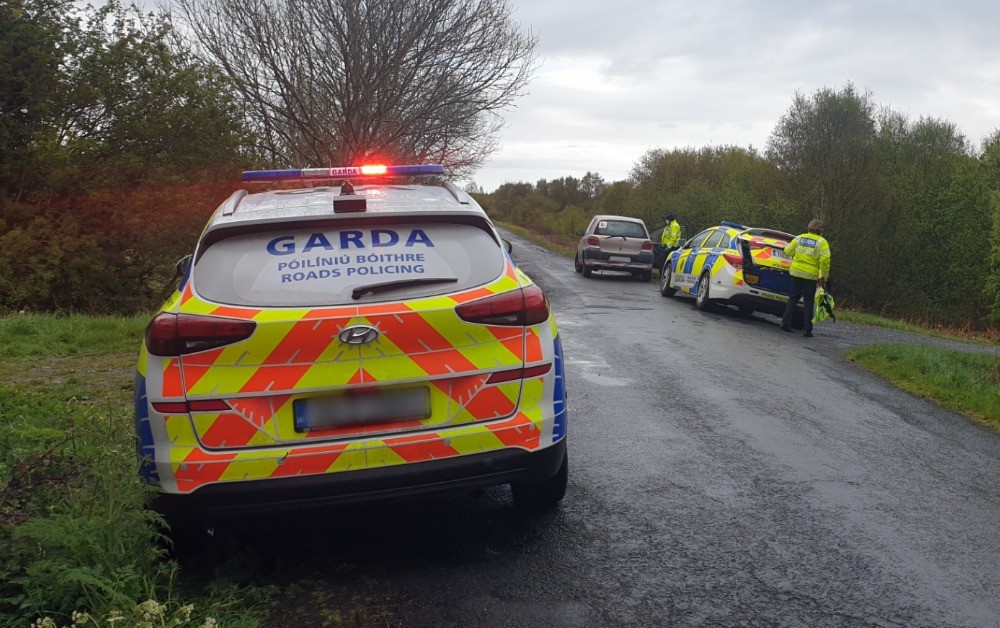 In a post on Twitter, Garda Info said: "Athy Roads Policing Unit were on patrol when the found this car driving erratically at Maddenstown South.

"The car was stopped & the driver subsequently tested positive for cocaine & cannabis.