CLOSE ENCOUNTER: Gardaí have early morning near-miss with driver on the wrong side of the road 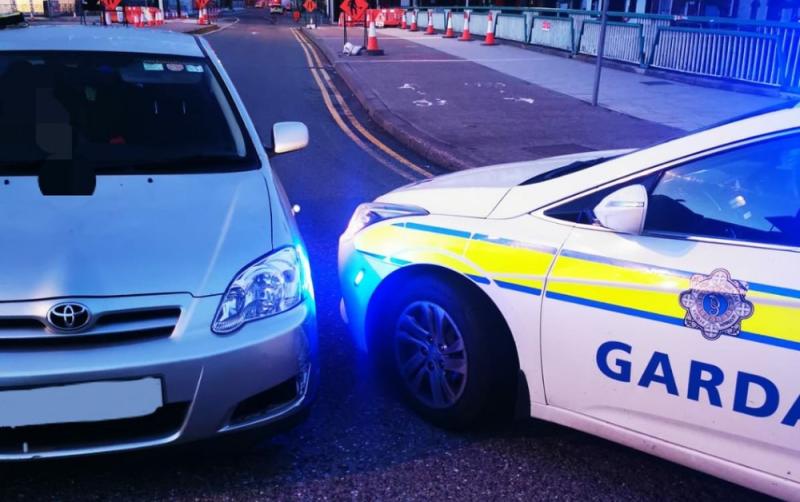 Gardaí had an early morning near miss with a motorist who later failed a roadside breath test.

While on patrol in Cork city, gardaí were called into action to avoid a collision with the Toyota car which approached them on the wrong side of the road.

The driver subsequently failed a roadside breath test and was arrested. 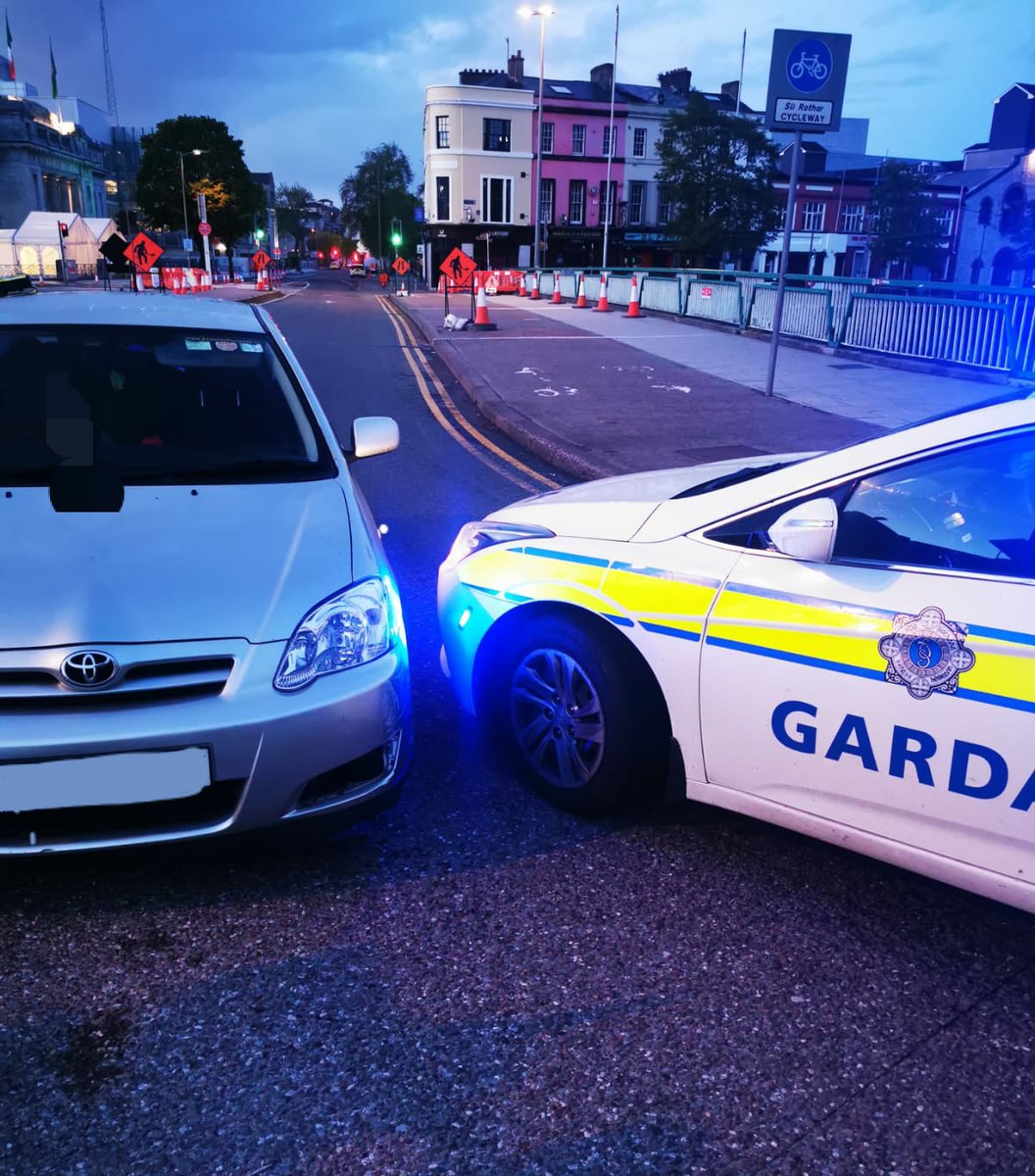