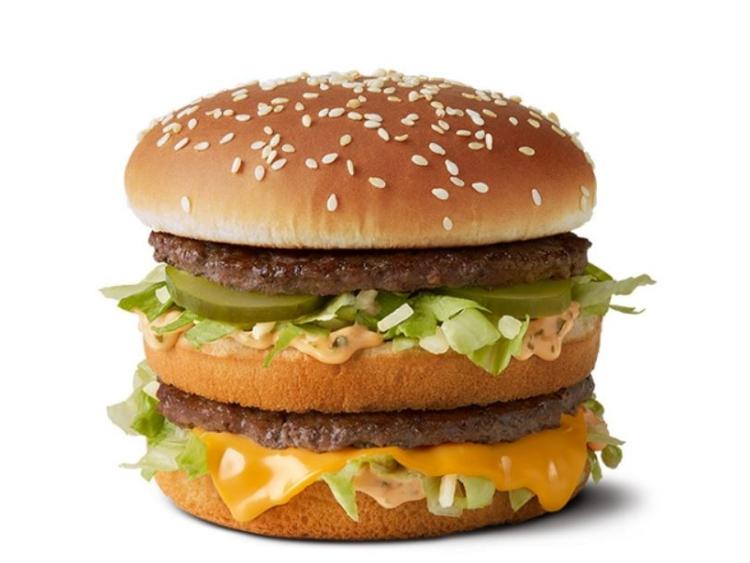 Naas Roads Policing Unit carrying out a speed check detected a car speeding at 107km in a built-up area with a 50km speed limit.

Gardaí reported that the driver said they were "in a rush for a Big Mac" burger at the local McDonalds. 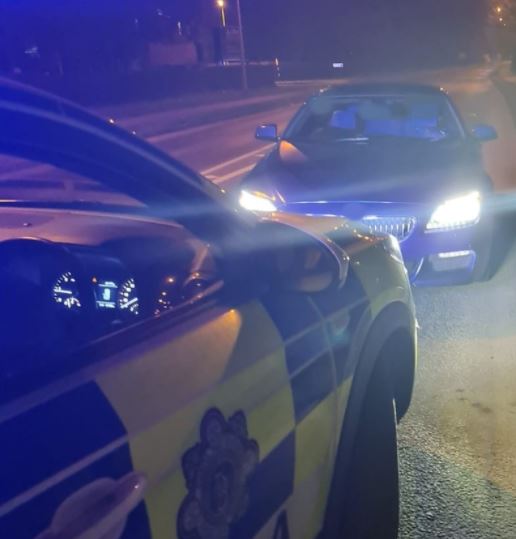 The motorist was arrested and an appearance in court will follow.

Separately, Naas Roads Policing Unit were conducting speed checks on the M4 when they detected a van travelling at 147kph in a 120kph zone.

The van was stopped and was also found to be uninsured. 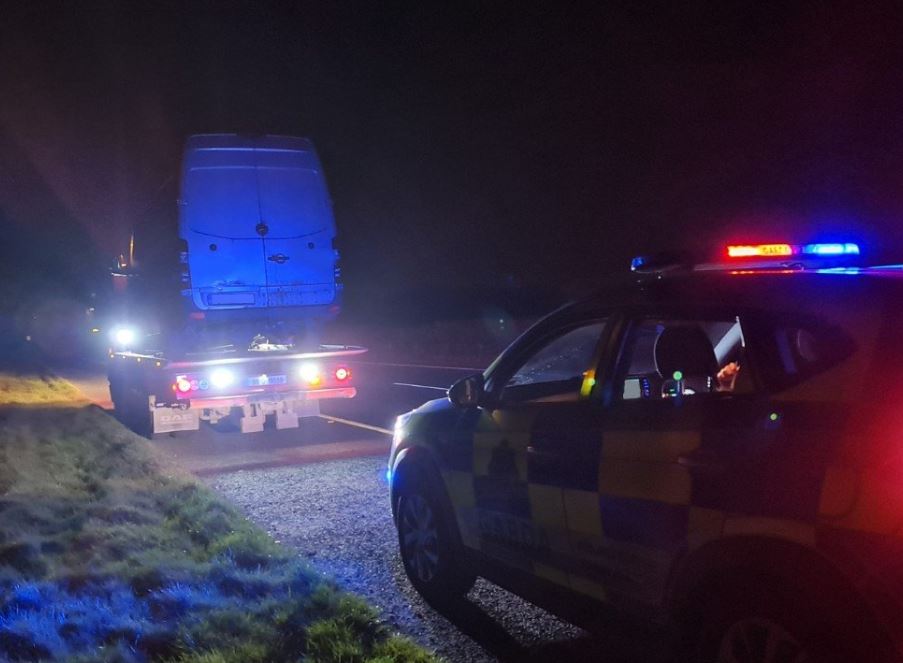 The vehicle was seized under the Road Traffic Act and court proceedings will follow.