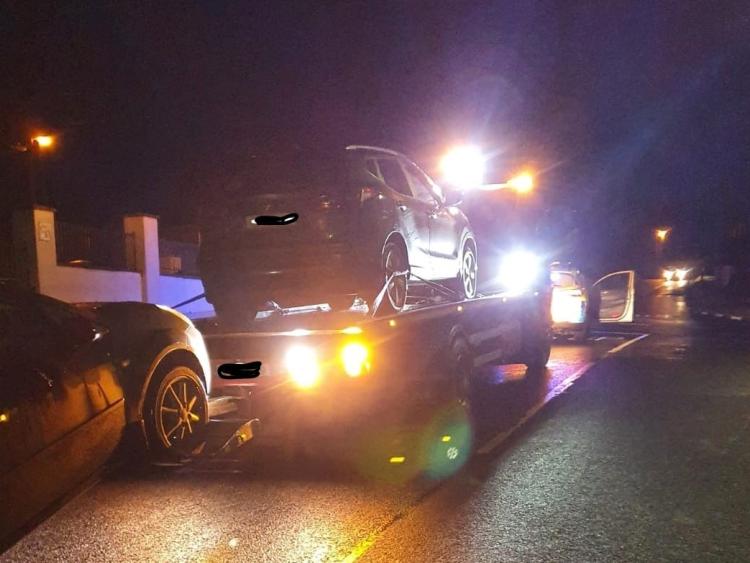 The Gardaí have warned all learner drivers that they must be accompanied by a qualified driver or face their cars being seized or being fined in the same way thousands of other drivers have been penalised in the past two years.

The police say it is now two years since the introduction of the Clancy Amendment to improve safety on our roads by providing Gardaí on patrol with the power to seize vehicles from learners who were driving a vehicle without being accompanied by a qualified driver.

Gardaí say that since the introduction of the Clancy Amendment on December 22 2018 5,827 vehicles have been seized from unaccompanied learner drivers.

In total, over 12,500 (12,616) Fixed Charge notices have been issued to learner permit drivers for driving unaccompanied by a qualified driver over the same period.

“We cannot emphasise enough the importance of complying with this legislation. MPVs in inexperienced or unlicensed hands have the potential to severely or even fatally injure someone.

"An Garda Síochána will continue to enforce legislation that will improve road safety for all. Under the ‘Clancy Provision’ Learner or unlicensed drivers who choose to ignore this legislation will have their car seized and owners who allow their vehicle to be used will now face prosecution," he said.

The learner driver Clancy provisions make it an offence for the owner of a vehicle to knowingly allow an unaccompanied learner or an unlicensed person to drive his or her vehicle. The provisions also extend the power of detention under section 41 of the Road Traffic Act 1994 to allow the Garda Síochána to detain a vehicle being driven, in the Garda’s opinion, by an unaccompanied learner.