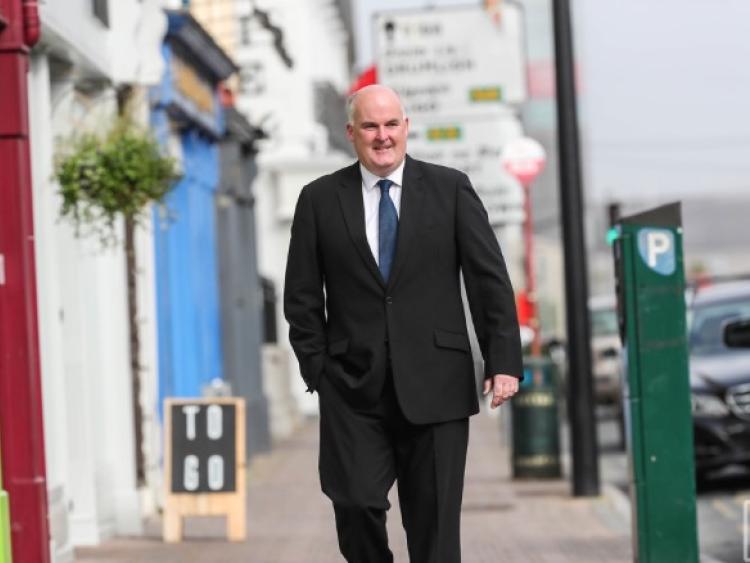 Fianna Fáil TD for Longford-Westmeath Joe Flaherty has called on the government plan to outline its plan for dealing with the backlog of driving tests, which is continuing to build up during the Coronavirus restrictions.

He also wants clarification on the status of expiring learner permits which may lapse while driving tests are unable to be taken due to the public health measures.

Deputy Flaherty explained, “Driving tests were suspended when the government implemented the Covid-19 restrictions back in March, so people with learner permits have been unable to sit their tests for around 8 weeks now.  Despite the suspension of the tests, applications are still being processed, which will inevitably lead to bigger backlogs once the resume again.

“Learner drivers here in Longford, particularly in rural areas, are very frustrated with the current situation.  Some younger drivers had hoped to get their licence at the beginning of the summer so that they could help out on local and family farms.  Without their licences they’re unable to drive tractors or other farm machinery.

“I’ve also been contacted by a number of young people who have been offered apprenticeships but can’t begin them until they get their full licences.  They are effectively being penalised for something which is completely out of their control.

“The average waiting time for a driving test in Longford before the Covid restrictions was 4 weeks, and with new applications being submitted over the past two months, learner drivers could be waiting months once the tests resume.

“Thousands of young workers in rural Ireland do not have access to public transport and need their private vehicles to get to work or college. The Minister and his Department need to begin examining options to alleviate the backlog of driver tests, such as hiring additional driving test instructors,” concluded Deputy Flaherty.