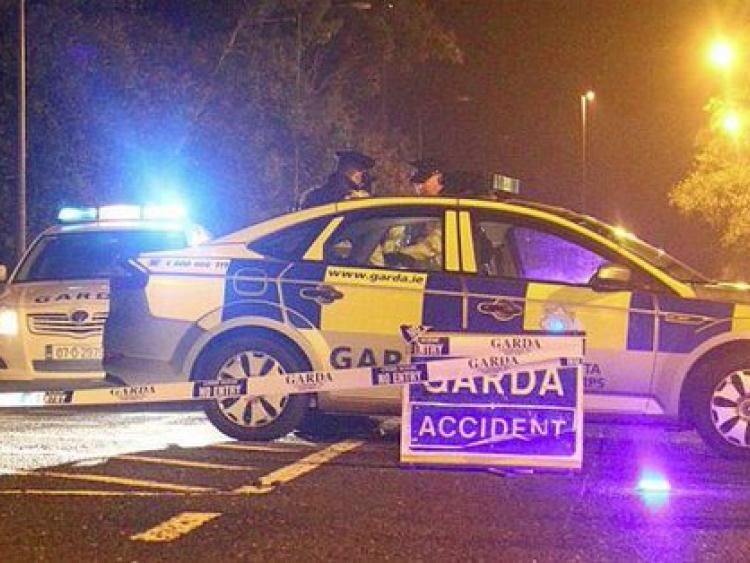 A man in his 40s and a woman in her 70s have died in fatal road traffic collisions overnight.

Gardaí in Thomastown are investigating a single vehicle, fatal road traffic collision that occurred in the Goresbridge area, Co Kilkenny in the early hours of this morning, Saturday, February 22.

A van collided with a tree on the R705 between Goresbridge and Bagenalstown. Emergency services also attended the scene.

A male driver, aged in his 40s, was critically injured during the collision. He was taken from the scene to St Luke’s Hospital where he was later pronounced dead.

The R705 (between Goresbridge and Bagenalstown) is partially closed for Garda Forensic Collision Investigators and local diversions are in place. The road is expected to reopen this morning.

Gardaí are appealing to anyone who may have information regarding the collision, particularly any road users with camera footage who were travelling the R705 road between Goresbridge and Bagenalstown between 12.00am and 01.00am on Saturday, February 22, to contact Thomastown Garda Station on 056 775 4150, the Garda Confidential Line on 1800 666 111 or any Garda Station.

Meanwhile, Gardaí are also investigating a fatal road traffic collision involving a pedestrian and a car that occurred on the R580, Kanturk to Buttevant Road, Co Cork at approximately 7pm on Friday, February 21.

A female pedestrian, aged in her 70s, was pronounced dead at the scene following the collision. The body of the woman has been taken to the mortuary at Cork University Hospital where a post-mortem will be carried out.

Gardaí in Mallow are appealing for anyone with information, particularly any road users who may have dash cam footage of the area from the time of the collision, to contact Gardaí in Mallow on 022 31450 or the Garda Confidential Line on 1800 666 111.