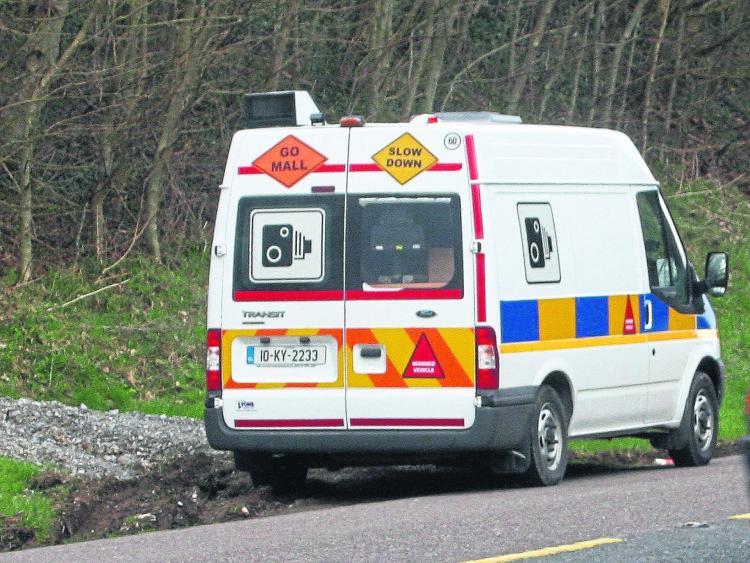 Gardaí have revealed the locations of new safety cameras in Longford, which will be launched at 6am on February 17.

903 new safety cameras will operate in areas across the country where there is a history of speed-related collisions, known as speed enforcement zones, using a fleet of marked vehicles.

There will be nine new safety cameras in Longford, bringing the county's total to 16. 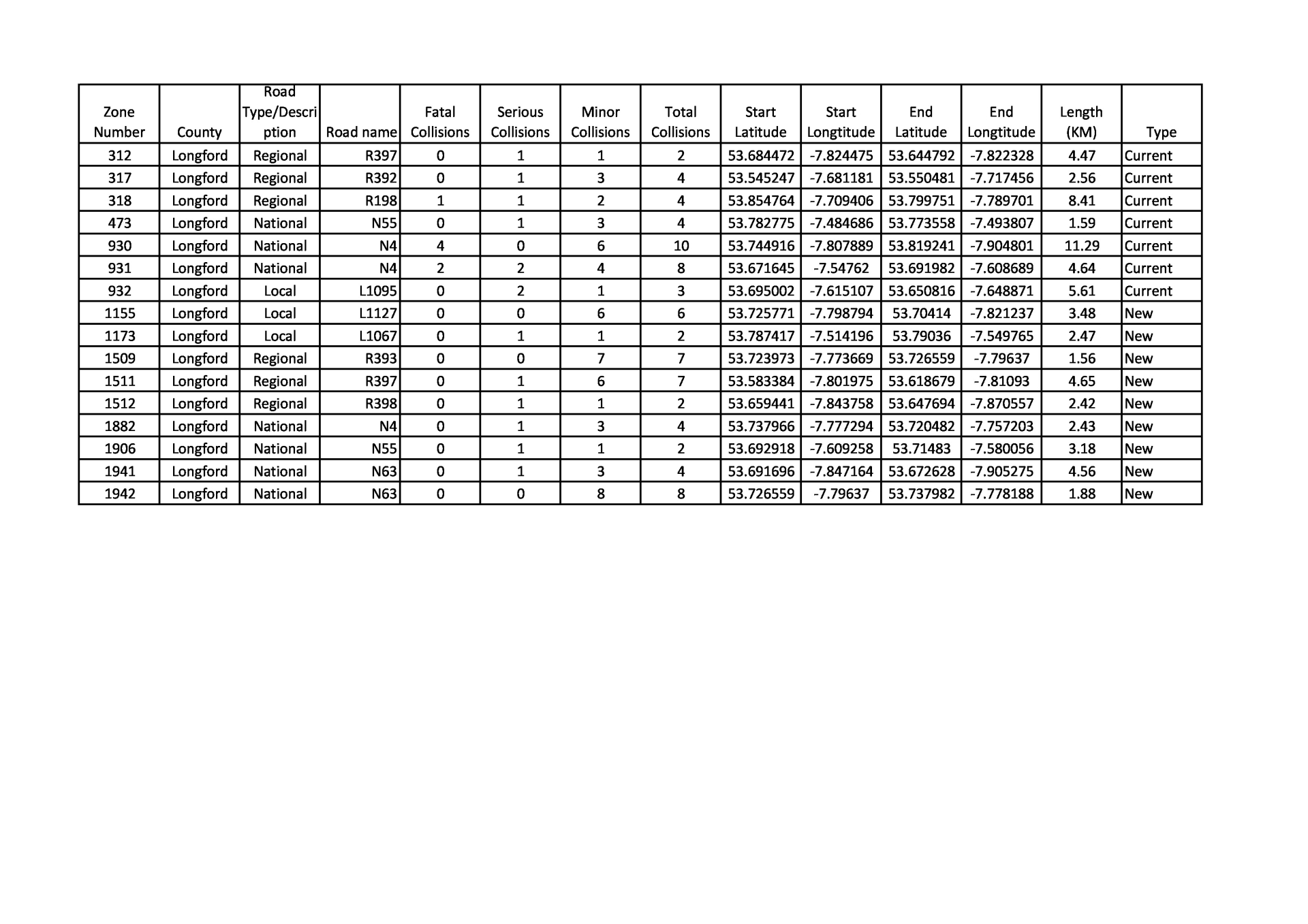 Irish road deaths have decreased from 415 in 2000 to 148 in 2019, which gardaí describe as "a dramatic reduction in terms of risk and a huge increase in terms of road safety."

All zones are available on the garda website and available for GPS navigation providers such as Garmin, TomTom, Google Maps or Waze to download.

"The survey hours will be conducted from unmarked vans, in order to accurately observe and record the speeds at which vehicles are currently travelling, for survey purposes only.

"Excessive or inappropriate speed is a significant contributory factor in road traffic collisions. Gardaí use a range of speed detection technology to reduce speed across Irish roads. A reduction in speed will lead to a reduction in the incidence of fatal and serious injuries and will improve road safety for all road-users.

"We are working closely with a range of partner agencies, including Government departments, the Road Safety Authority, the National Roads Authority and the community in order to develop a national culture of safe road use. A further extensive analysis of collisions on the road network where speed was a contributory factor has been completed."

Gardaí say ongoing surveys will be conducted to ensure that these sections of roads continue to represent locations where speeding is happening. "We will use a range of equipment such as handheld and tripod mounted laser guns, vehicle-mounted Puma speed detection equipment (both marked and unmarked vehicles), van-mounted automatic speed detection radars (garda operated), and van-mounted Go-Safe vans (civilian operated)," the garda statement adds.

"An Garda Síochána appeals to all road users, in particular motorists, to familiarise themselves with these sections of the road network. We also appeal to motorists to always drive at an appropriate speed, to reduce the likelihood of being involved in a fatal or serious collision."