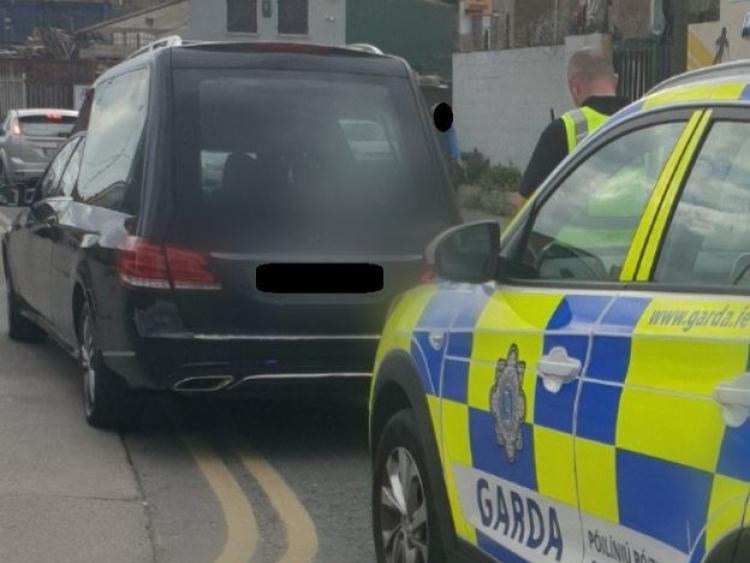 Gardaí said the driver of this hearse was stopped for using his mobile phone while driving.

Are you sick to death of people using their phone while driving?

Earlier this month this hearse was stopped for just that! Driver told Gardaí his Bluetooth wasn’t working. FCPN issued.

Make sure you #ArriveAlive, Gardaí are dead serious “put the phone down while driving”. pic.twitter.com/JO2H9m11rL

The driver told Gardaí his hands-free Bluetooth device wasn’t working at the time.

A Fixed Charge Penalty Notice of €60 was issued to the motorist and he will also receive three Penalty Points on his driving licence. 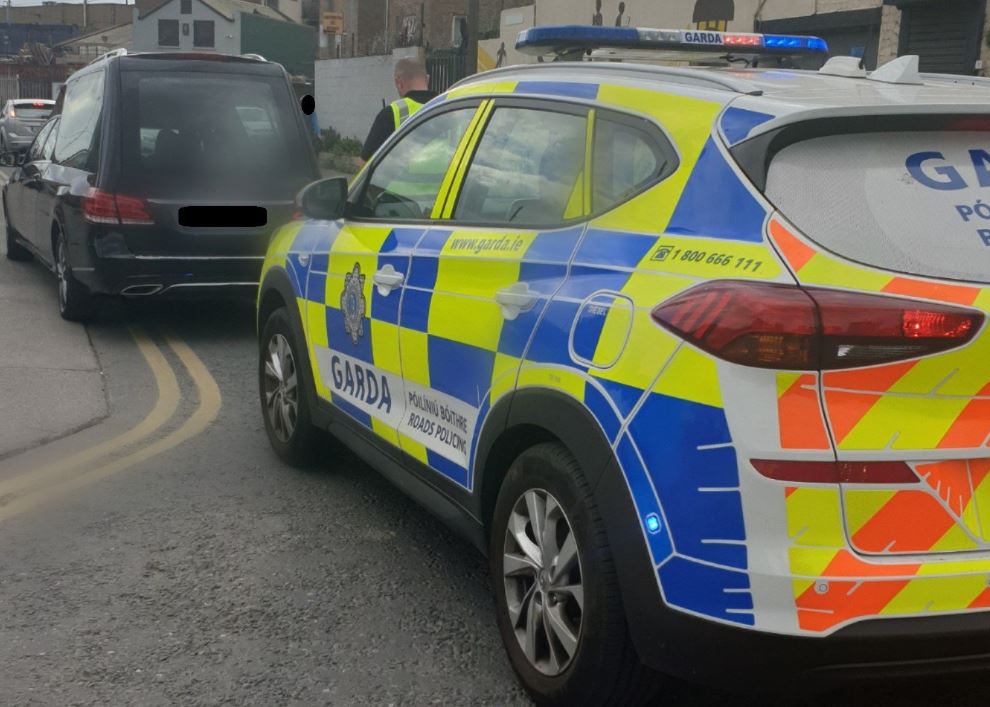 Gardaí added: "Make sure you #ArriveAlive.

"Gardaí are dead serious - put the phone down while driving”.

In the first two months of 2019, almost 5,000 drivers were detected by the Gardaí holding their mobile phone while driving, an increase of 24% in detections compared to the same period in 2018.

Despite this, rational, intelligent people continue to text, make phone calls and check into their social media accounts.

The offence of holding a mobile phone while driving is the second highest reason for a driver to receive penalty points, after speeding, and 81,199 penalty points notices for mobile phone usage were issued in the three-year period up to end of March 2019.

If you are a fully licensed driver and get 12 penalty points in a three year period you will be disqualified from driving for six months.

However, if you are a learner permit holder or novice driver and receive seven points in a three year period you will face a six months disqualification.