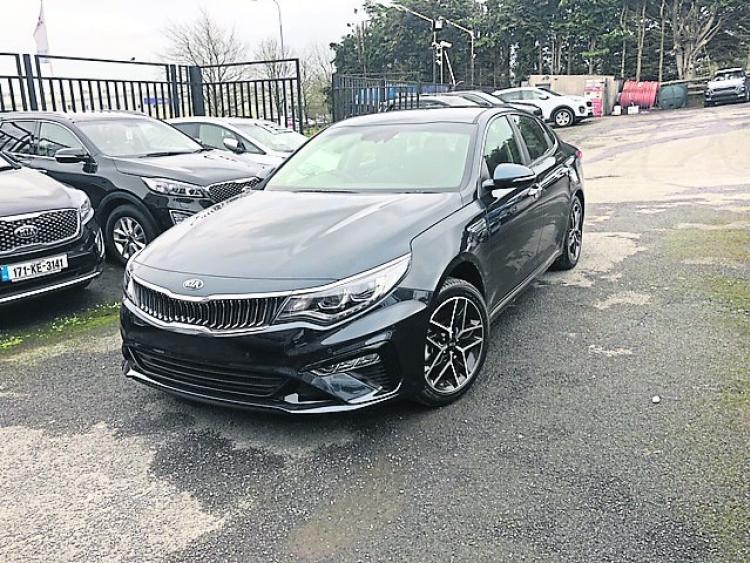 About 10 years ago I drove all over Europe over the course of about a fortnight and a half.

It involved heading down to the south of France, occasional forays (for tapas) into northern Spain and then back over to Switzerland, Worms (in Germany), Antwerp and then finally back to the ferry at Cherbourg.

You’d want to like driving to do it, to sit through 700kms two three days in a row. You’d also want to have a ‘good yoke under ya’, as a man I met on the ferry home remarked when I told him of my travels, which totalled 2,687 kms and involved a lot of ferrying of people around as well as hauling about 70 bottles of wine back.

It’s not so much new as a model that has undergone a few tweaks, like a new 1.6 litre diesel engine to replace the 1.7 litre. It’s grand and big, like a large saloon should be — and it’s not behind the door in the looks department either. I’d go so far as to say that when compared to other cars in its segment it’s probably better looking than any of them.

Technology wise, it has everything that we’ve come to expect in all new cars these days. It was my first time to experience a car that can steer you back into a lane. Now, to be clear, it doesn’t actually steer you back, but it gives the kind of nudge that you’d notice if you were being absent minded, which is the point of it.

Other than that, it’s grand and big and spacious and comfortable and does exactly what it says on the tin. And at €31,570 it’s great value in terms of what you pay and what you get.