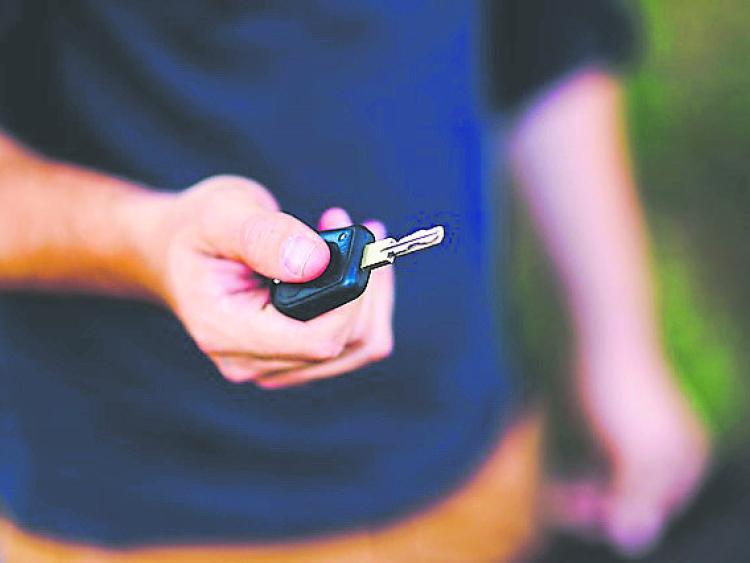 New car sales have declined by 11.39% in Longford this year

The registration of new cars in Longford has dropped considerably in the first nine months of 2017, compared to the same period last year.

That's according to the latest Motor Industry Review of 2017 by The Society of the Irish Motor Industry (SIMI), in association with DoneDeal, which includes the official October 172 registration statistics.

The review outlined that new car sales in Longford for the first nine months of 2017 declined by 11.39% when compared to new cars sold during the same period of 2016.

There were 638 new registrations in the county in the first three quarters of the year compared to 720 last year.

The SIMI/DoneDeal report highlights that despite the Irish economy performing strongly this year and the expectation of this positivity continuing into 2018, the Motor Industry is not by contrast mirroring this strong growth.

New car sales every month this year have been lower than their equivalent month in 2016.

For more information or to read the full report, visit www.simi.ie/quarterlyreview.