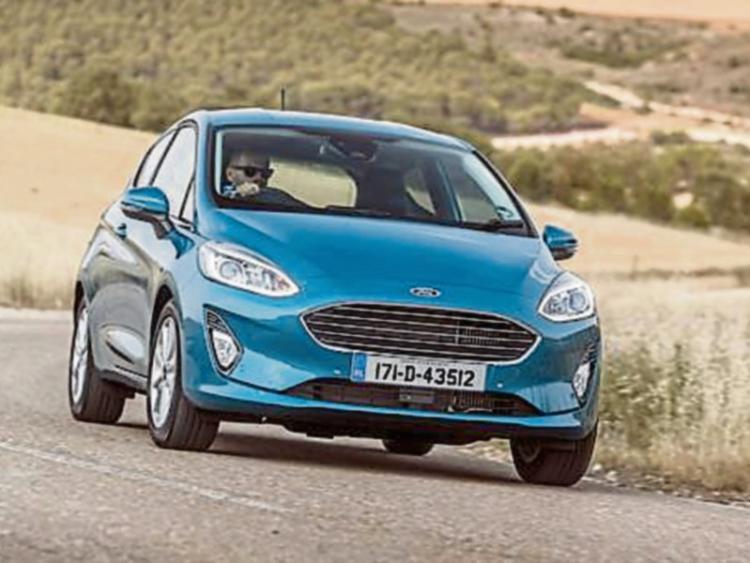 The all new Ford Fiesta

The Ford Fiesta has to be one of the longest established brands on the go.

First appearing in 1976, in 41 years we've seen eight generations of the thing.

And when Ford were made in Cork, they were hugely popular in Ireland - and there was no child of the 70s, 80s and 90s who didn't spend a considerable amount of time in one.

The other day I got a chance to drive the latest edition down in Finaly Motors and it was hard not to be impressed.

As is common in many traditionally 'small' cars, there's a concerted effort to make them feel less so.

That's not a criticism per se - it's just the experience of smaller cars.

They are regarded as a city car, happy on well surfaced space where people just want to get around and have no amibition to go faster.

But in recent years, perhaps to make them seem more attractive to people who were used to greater smoothness in larger cars, they've ironed out a lot of these issues.

As a result the Fiesta now feels essentially the same as if you were driving a Focus. It feels bigger; there's less noise and less sway. It feels rock solid on the road, and even when I took it on the motorway, it behaved like it belonged.

The version I drove had a 1 litre petrol engine which I found difficult to drive initially, being used to a diesel that likes to sit in the 1,600 to 1,900 revs range.

The difference is distinctive. Driven gently, this is a city car, but aneamic on the open road.