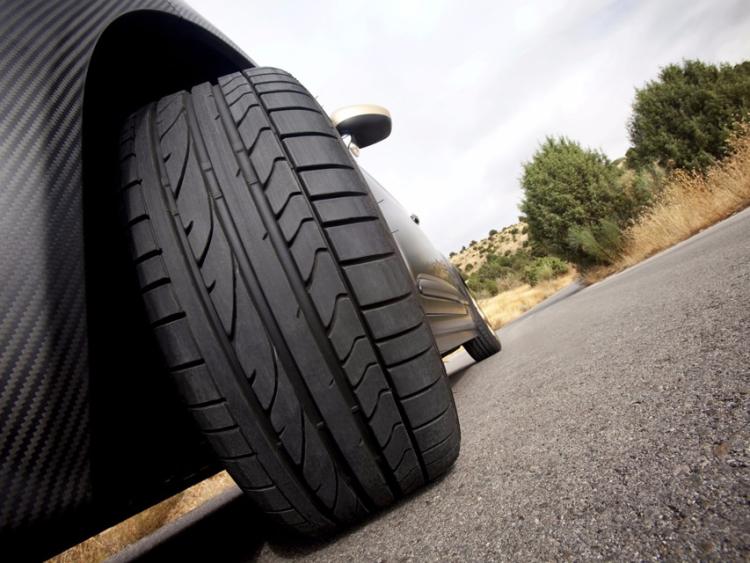 Just under half of motorists describe themselves as very confident in their ability to change a wheel on their car in an emergency situation, according to research undertaken by AA Rescue.

On the opposite end of the scale, 14.93% of respondents stated they were not at all confident in their ability to change a tyre.

The survey also found that women were significantly less likely to be confident in their ability to change a tyre in an emergency situation.

Just 17.51% of female respondents stated they would be “very confident” in carrying out a wheel change, while 25.45% described themselves as “not very confident” and 26.87% stating they were “not at all confident” that they could change a wheel.

Meanwhile, 77.06% of male respondents stated they were “very confident” that they could properly change a tyre, with just 2.5% describing themselves as “not at all confident.”