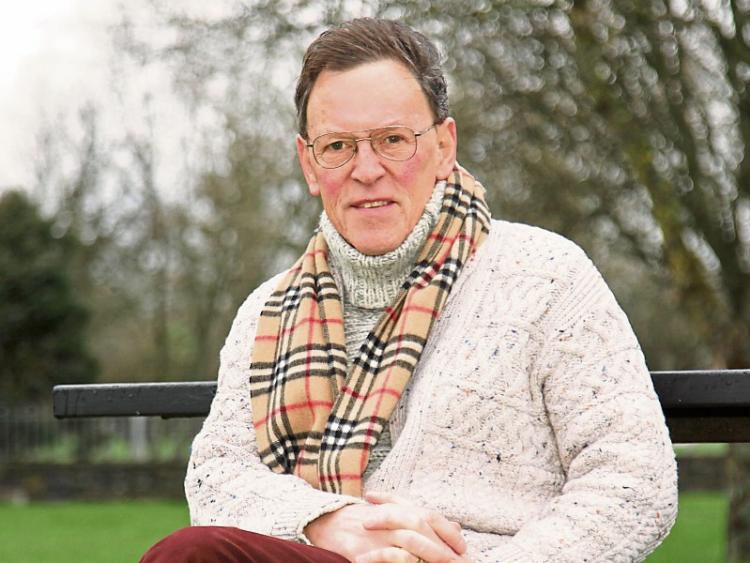 Petrol or diesel cars as we have grown to know them, will no longer be purchased, and will become obsolete, according to a report by Tony Seba, a Stanford Professor who has predicted that the car that we drive nowadays, will become unwanted in less than ten years.

This report has been taken very seriously by green parties, and by petrol and diesel fuel companies throughout the USA, and elsewhere. In Ireland we still bury our heads in the sand, so to speak.

Professor Seba's contention is that no petrol or diesel cars, trucks, or buses will be sold anywhere in the world in eight years from now.

The entire market for land transport will switch to electrification, leading to a collapse of oil prices and the demise of the petroleum industry as we have known it for a century.

They will switch en masse to self-drive electric vehicles (EVs) that are ten times cheaper to run than fossil-based cars, with a near-zero marginal cost of fuel and a science based predicted lifespan of 1million miles.

"We are on the cusp of one of the fastest, deepest, most consequential disruptions of transportation in history".

Old habits will die slowly in some areas, but Professor Seba says that the value of old cars will plunge, and predicts you'll have to pay to dispose of your old car! Nobody will buy a new car that doesn't use electrification for propulsion, and dealers will virtually disappear.

It will be impossible to find a filling station, petrol and diesel retailers will lose their hold on that aspect of trade as the new manufacturers of electric powered vehicles won't respond to lobbying. Apple, for example, are known to be working on a special new vehicle in secret behind closed doors, code named 'Titan' and it's said that they've been developing an electric vehicle for several years with a team of specialists.

This news is open to confirmation, however.

Apple have admitted to "exploring" - implying it's almost like playing a game.

Cities will be first to ban human driven cars with urban regions quickly following suit, as data shows beyond doubt how dangerous humans are behind the wheel. The driver will become a passenger in his or her own car.

Petrol or diesel cars will become a liability and it is predicted that there will be "a mass stranding of existing vehicles everywhere".

It will result in a massive wave of disappearing oil companies - unless they adapt in time - some are already looking at other ways of becoming involved - and the same goes for big car companies.

Twenty years ago, someone writing in a major New York paper scoffed at the notion of electric cars ever being realistic.

Ten years ago about thirty miles per gallon was the maximum that could be achieved from a high powered petrol car.

Yet, now a 2.5 litre hybrid - with no charge required - car can return about 58 miles per gallon... and that's just one I know very well.

There's the new Tesla car that can achieve over 215 miles per charge... with a thirty minute fast charge allowing it to go a further 160. 400,000 Tesla's were pre-ordered when the model was announced; an unprecedented record number in the car business.

If Professor Seba is right, and there's a remarkable silence from the companies that will be most affected by the alleged demise of the motor car as we know it. No major company has denied anything he says. Why? Because they know it's a new reality coming down the line.

So far, Honda and Lexus have been leaders in the field of hybrid cars, but several others are snapping at their heels. Hybrid is very economical, but a full blown electric car is really something. As yet, too few chargers to make them feasible.

The inevitability of electric cars is certain, it's not just a matter of if, but when.