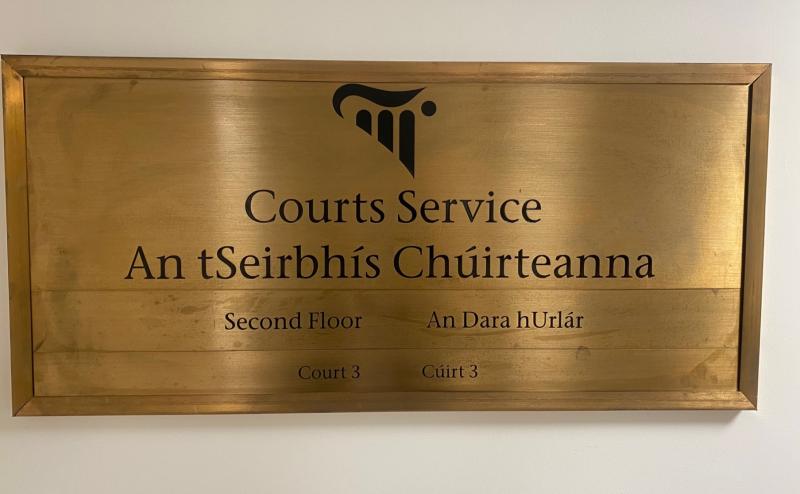 The State believes it can still proceed with a case against a Longford woman accused of alleged shoplifting and public order despite difficulties in downloading CCTV footage, a court has heard.
Helen Nevin (37), 7 Victory Court, Earl Street, Longford, appeared before Judge Bernadette Owens last week charged with stealing alcohol and a sandwich from Lidl, Dublin Road, Longford on June 23 this year.

That preceded an incident last month when Ms Nevin was arrested and charged for being found drunk in public and wandering out in front of traffic despite attempts by gardaí to prevent her from doing so.
That incident took place at Earl Street, Longford on August 2, 2022. At last week's District Court sitting, Sgt Mark Mahon said the prosecution had encountered difficulties in accessing CCTV footage taken from one of the incidents concerned. He did, however, contend the State were not totally reliant on CCTV in order to press ahead with the case.

"It (CCTV) won't play," said Sgt Mahon. "We got different experts to look at it (CCTV) but it's not what we (prosecution) are solely relying on."
Following a brief consultation with his client, solicitor Jack Donoghue said Ms Nevin would be tendering a plea of guilty.

The case was adjourned to a sitting of Longford District Court on October 4 when facts surrounding the alleged incidents and resulting sentence will be handed down.