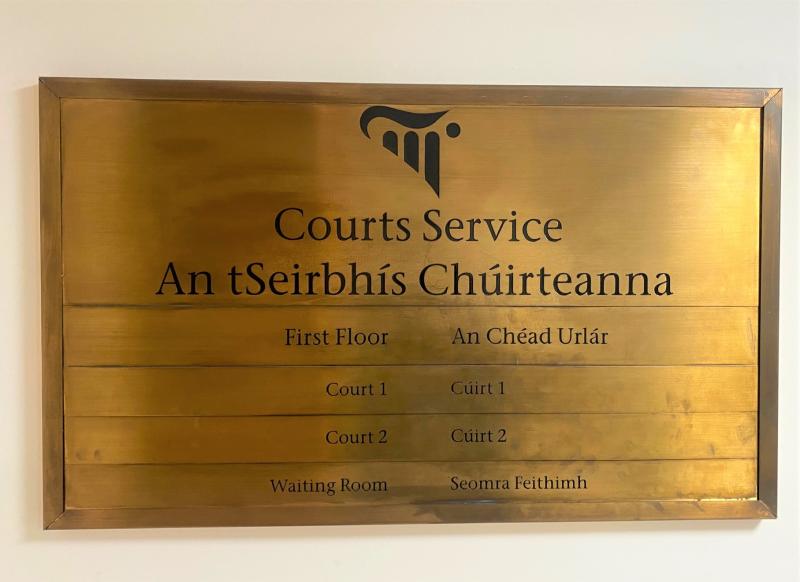 A Longford woman accused of shoplifting from a supermarket has indicated her intention to plead not guilty.

Margaret McDonagh (34), of 1 O'Connor Park, Longford, was charged before last week's District Court sitting with stealing groceries worth €34.50 from Dealz, Market Square, Longford on August 13, 2022.
Defence solicitor Frank Gearty said his client was not acceptive of the State's case.

In seeking 'disclosure' or the release of all prosecution evidence linked to the case, Mr Gearty said Ms McDonagh “challenges she was ever asked about this (alleged shoplifting).”

An application was also made for legal aid, owing to the fact Ms McDonagh was a mother of six.
That application was granted by Judge Bernadette Owens with the case set to return before a future sitting of Longford Disrict Court on October 4.