No agreement who will pay for TB testing 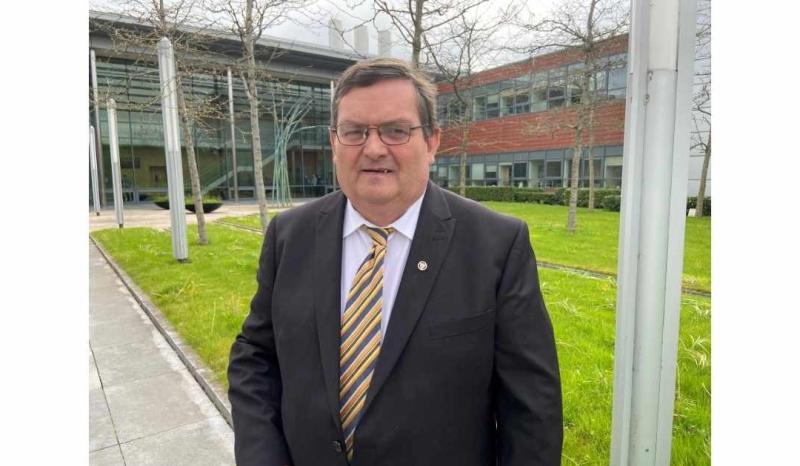 ICSA Animal Health and Welfare chair Hugh Farrell has said there is currently no agreement on who will pay for any additional mandatory TB testing introduced. “Despite media reports today stating the opposite, I wish to stress that no agreement on this issue has been reached.

"I and other farm representatives attended at meeting of the Financial Working Group, a sub-committee of the TB Forum, on Tuesday (30 August) where this issue was discussed. At no point was it agreed that farmers would be responsible for paying for any additional compulsory TB testing requirements,” Mr Farrell said.

Continuing Mr Farrell said, “ICSA has been consistent in its stance that farmers pay for one annual herd test - and one test only. As far as we are concerned this is a fundamental principle of the TB Eradication Programme, and it must be maintained. Discussions are on-going and ICSA will continue to insist that the cost of any additional mandatory TB testing must be covered by the Department.

“We are also in a battle to get better rates for farmers under the Income Supplement, Depopulation and Hardship Grant schemes as well as fighting to tackle the unfair caps on compensation payments. We are insisting that all these issues must be tackled together, and we are adamant that farmers need fair play.”