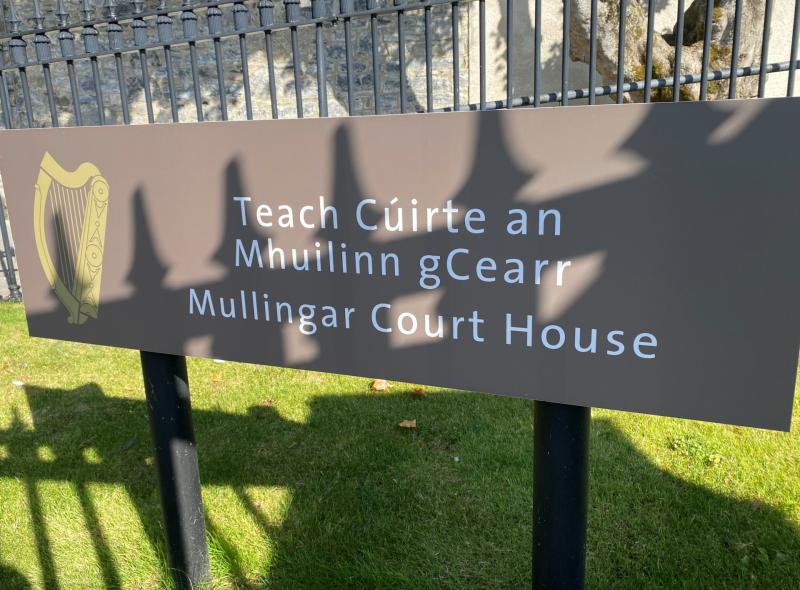 The Director of Public Prosecution (DPP) consented to summery disposal of the matter. The defendant was represented in proceedings by solicitor Louis Kiernan
Judge Bernadette Owens asked for an outlines of the details of the allegations against Mr Busher to decide on jurisdiction.

Sergeant Kevin O'Brien told Mullingar District Court that at 2:00pm on Wednesday May 5, 2021 the defendant went to Mullingar Posts Office and handed over a package for posting. The staff at the Post Office were suspicious about the content of the package and alerted Gardaí.

The defendant returned later with a second package. Staff at the post office retained the packing and notified Gardaí. It was alleged the officer examining the package found green plant material from a cannabis plant, described in court as “CBD flower”.
The value of the plant material was set at €120. Mr Kiernan explained that his client's father owns a CBD business. Judge Bernadette Owens said given the value of the material she would accept jurisdiction.

At present Irish law permits the sale of such material only if they contain no more than 0.2% THC (Tetrahydrocannabinol).

The Irish High Court is set to decide on an application seeking to challenge the country’s outright ban on products that contain any amount of THC, including CBD products legal in the rest of the EU.
Judge Owens adjourned the matter to October 13 for a plea or date and an update on the status of the High Court case.