Defendant ‘not in a good place’ 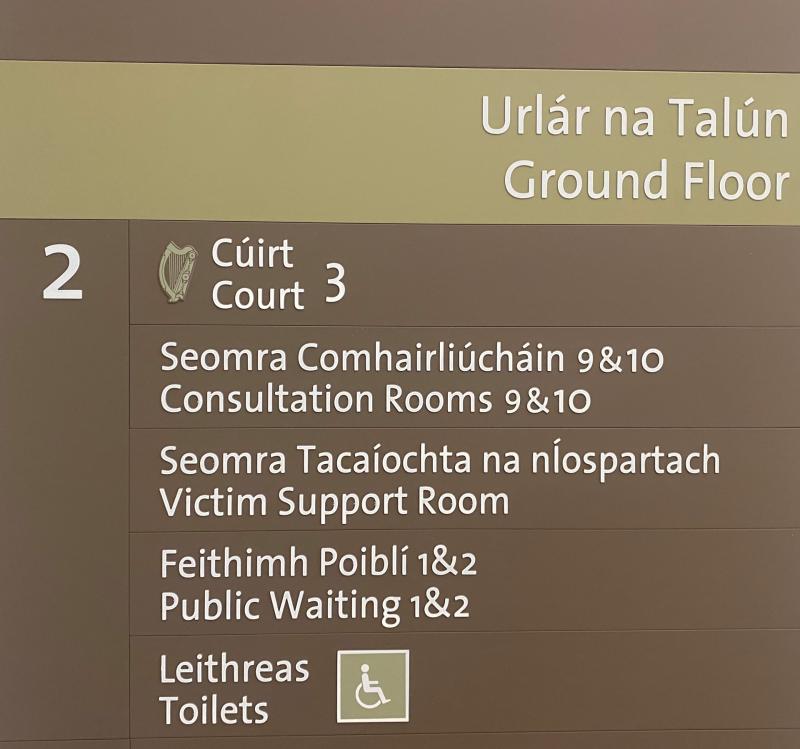 A man before Mullingar District Court on three counts will have his next hearing in Longford. Danny McDonagh (31) of 4 Burnaby Lawn, Greystones, Wicklow was charged with two counts of assaulting a named female and one count of criminal damage.

Garda David Buckley told the court when the criminal damage charge was read to the defendant he said: “It was an accident, I was drunk,” and replied to both of the assault charges with, “I didn't assault her.”

Garda Buckley said the prosecution was objecting to bail on the grounds of the O'Callaghan rules.

Generally speaking the O'Callaghan relate to the seriousness of the charge, the evidence in support of the charge, and the likelihood of the commission of further offences while on bail

Solicitor John Quinn said his client was reserving his position with regard to a bail application and would be making no application on the day.
Judge Bernadette Owens said she would remand the defendant on bail to appear before Longford District court on Tuesday, September 6 by video link.

Mr Quinn said his client was “not in a good place” and was in need of medical attention. Judge Owens directed that McDonagh get all appropriate medical treatment while in custody.