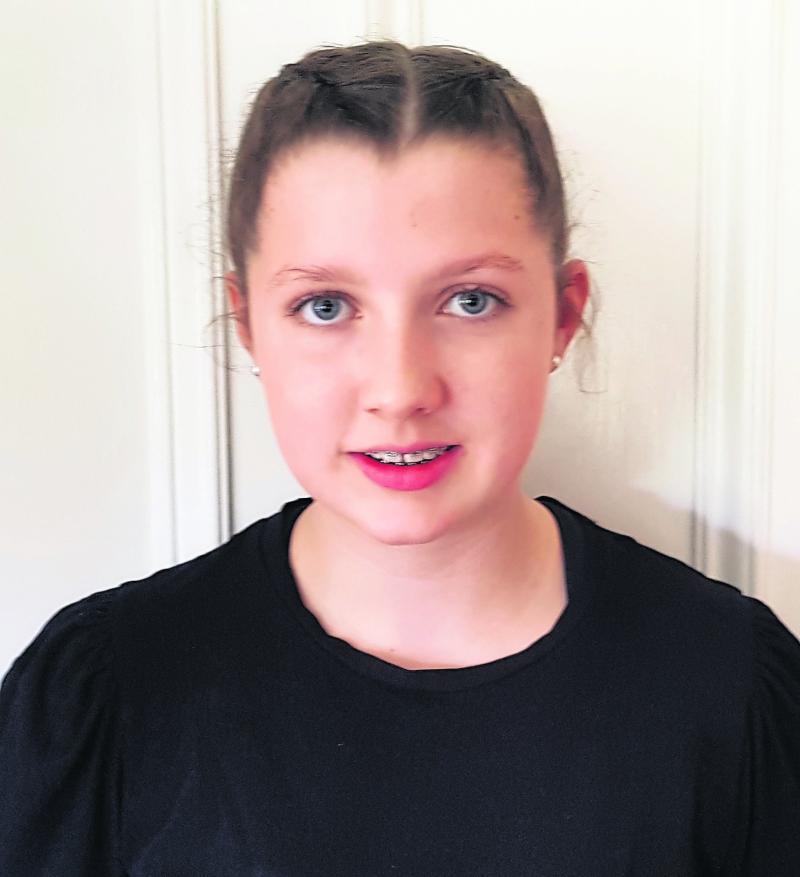 In topping the ‘best junior baker aged 13-17’ category, Rachel fought off stiff competition from the large volume of competitors who responded to the invitation fronted by well-known television cook, Donal Skehan – whose previous collaborations with Fyffes led to the discovery of Ireland’s most creative banana bread bakers and banana dessert makers. This year, Skehan broadened his search to find the most delicious dish, from first to final course, savoury or sweet, in which a banana is the key ingredient.

Describing the quest, Skehan called it “a challenge to mums, dads and the younger generation to create an appetising recipe that will demonstrate the versatility of bananas as an ingredient, whether in meals that are cooked, baked, boiled, blended and everything in between.”

Oldest of four, 14-year old Rachel, from Ballyleague, is beginning second year in Lanesboro Community College. Along with younger sister Eimear, she developed a passion for baking from a young age, drawing her inspiration from her mother Noreen.

Congratulating Rachel on her success which she says ‘demonstrates the obvious dedication and enthusiasm she puts into her culinary creations’, Fyffes head of marketing, Emma Hunt-Duffy went on the praise all those who entered the competition, adding, “It was particularly pleasing to see the incredible levels of skill and creativity amongst those who took part, not least the younger, next generation of home baking enthusiasts."