Rental crisis spirals as rents near €1k a month 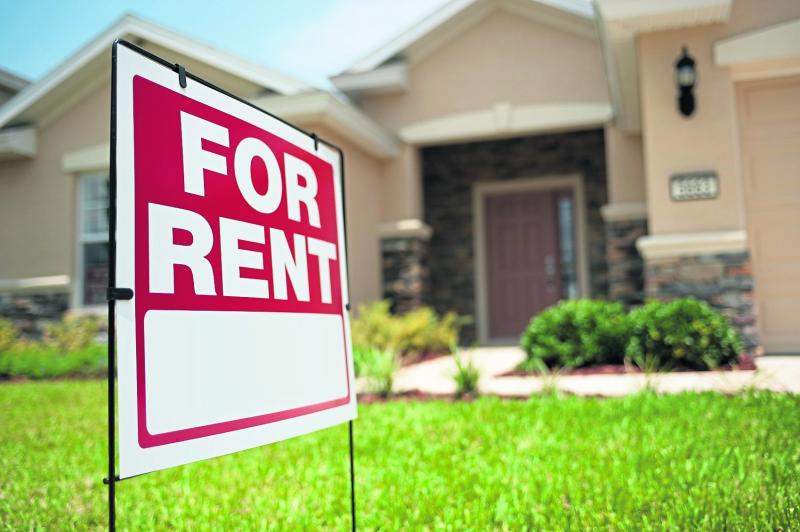 The Government has been accused of ‘losing control of the housing market’ after new figures showed how a\rental prices in Longford have soared to almost €1,000 a month.

According to the latest quarterly report from online property website Daft.ie average prices for rent in Longford now stand at €975, some €128 per cent above their lowest point and close to 20 per cent on figures taken from this time last year.

The average asking price for a one bedroom studio in Longford commands an average figure of €675 per month, figures which have come in for scrutiny at local political level.

Sinn Féin TD for Longford Westmeath Sorca Clarke hit out, saying the figures underlined the grave predicament many people now find themselves in.

“Today's Daft.ie rent report is deeply troubling,” she said.
“Rents were already far too high and too many people here in Longford are trapped by the housing crisis and locked out of owning their own home.
“This is a very worrying crisis and people cannot afford to continue paying these spiralling costs.”

““It is clear that Housing Minister Darragh O’Brien and the Government have lost control of the housing market,” she said.
“After two years in office and almost a year into his housing plan, Darragh O’Brien is presiding over record highs in rents, house prices and homelessness.

“Meanwhile, social and affordable housing is well behind target and the private rental sector is shrinking. This out-of-touch Government simply don't get how serious this crisis is.

”Budget 2023 next month is the Minister's last chance to make the level of change required to fix our deepening housing crisis.

“We need a dramatic increase in funding to deliver 20,000 social and affordable homes every year for the next decade. We need emergency action to reduce homelessness and slow down the disorderly exit of landlords from the private rental sector.