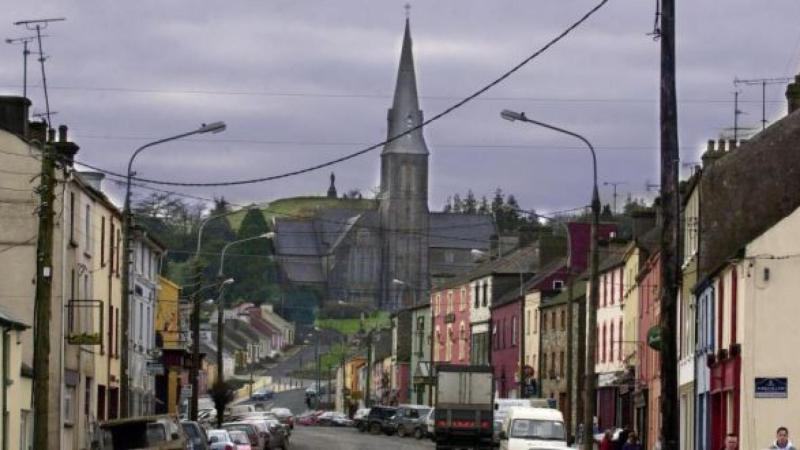 Longford County Council are to invest €135,000 in providing car parking facilities in Granard town.
The local authority told members at the meeting of the Granard Municipal District authority that the project should be completed before the end of the year.

Councillor PJ Reilly (pictured) tabled the motion calling for progress on the essential infrastructure saying: “I wish to put a motion forward to the meeting for an update when works are going to start on the public car park at the rear of Granard Garda Station as we were promised last year that this work would commence in early 2022,” he said at the July meeting of the MD.

Cllr Reilly highlighted the importance of the development: “We are waiting 40 years to get a suitable car park for the town,” he told the Leader after the meeting, “This is not a full solution to the problem, but it's going to be significant boost when established.”

Area Engineer for the Granard Municipal District, David Coppinger, explained that the project was going for Part 8 planning: “Because of the size and cost of it it requires planning. While we progress with the tender we will be preparing contract documents. So as soon as the planning comes through we will have the contracts ready. The money is there for it.” The motion was seconded by Cllr Turlough McGovern: “I am delight to see the plans for this project progressing. The sooner the better, so we can get started.”

The local authority will now put the project out for tender: “That will take about two months, but hopefully the entire project will be completed by December,” Cllr Reilly said.

The Fianna Fáil representative welcomed the progress of the development: “It will have a very beneficial effect on the entire town. It is a great boost for Granard.”