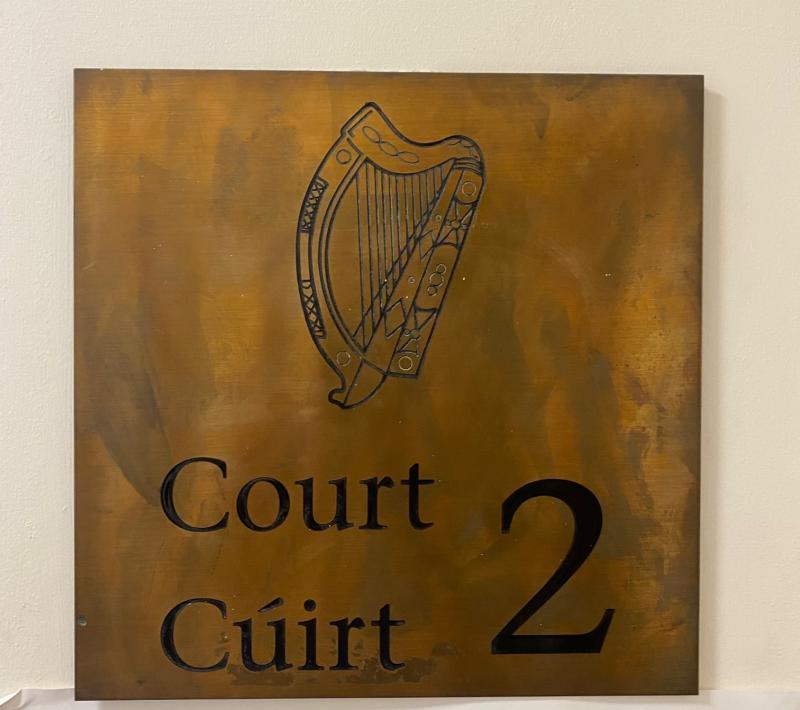 Two defendants who made applications for bail following ab alleged assault of an elderly man will return before the court in August.

Gardaí objected to the bail applications by Helen Nevin (37) of 7 Victory Court, Earl Street, Longford and Michael Flynn (58) of no fixed abode under the O'Callaghan rules. The rules relate to the seriousness of the charge, the nature of the evidence to support the charge, the likely sentence to be imposed on conviction and the likelihood of the commission of further offences while on bail.

Helen Nevin and Michael Flynn were charged with a section 3 assault causing harm on Johnny Cox contrary to the non-fatal offences against person act.

Sergeant Enda Daly told the court both defendant were arrested on suspicion of robbery following an incident on July 25, 2022. Sg Daly alleged that CCTV showed the victim, an elderly man, being accosted by Ms Nevin. The sergeant alleged the man went to make a phone call to Gardaí and Mr Flynn took the phone.

Sg Daly's alleged Mr Flynn punched the injured party in the face knocking him to the ground and then kicked him while prone. The prosecuting officer alleged CCTV showed Ms Nevin picking up the phone and taking something from the pocket of the injured party.

Sg Daly said Helen Nevin was at the scene when Gardaí arrived and alleged she admitted returning the property to the victim. The prosecutor said Ms Nevin is knows the inured party and expressed the Garda concern that if she received bail she may interfere with the witness.

Ms Nevin's solicitor, John Quinn, stressed to Judge Bernadette Owens that his client had not taken part in the physical altercation. When dealing with Ms Nevin's bail application Judge Ownes noted the Garda objections, but said the threshold for the objections under the O'Callaghan rules was not reached.
The judge said she would grant bail subject to strict conditions including that Ms Nevin signs on daily at Longford Garda Station, lodges a cash sum of €200, stays away from the injured party, provides Gardaí with a mobile phone number where she is contactable at all time and resides at her nominated addressing. The defendant will return before the District Court on August 4.

Defendant Michael Flynn was represented in proceedings by solicitor Tom Madden. Mr Madden acknowledged that his client is “a chronic alcoholic”. The solicitor said Mr Flynn was off alcohol for some time but suffered a recent family bereavement.
Sg Daly outlined the reasons for the Garda objection to bail. The prosecutor said Mr Flynn was on bail for an assault at the time of the alleged assault. Sg Daly also alleged the defendant was identified by the injured party. The officer alleged there was a possibility Mr Flynn would intimidate the “vulnerable injured party”. Sg Daly said although the the defendant was only in Longford a short time he is “well know to Gardaí”.

Mr Madden described the alleged incident as “a random act”, saying Mr Flynn did not know the alleged victim and was unlikely to come in contact with him again. The solicitor acknowledged his client's “poor record”, but said Mr Flynn would give an undertaking to return to Portlaois if granted bail.

Judge Owens said: “My big concerns is that he is on Circuit Court bail for an assault,” adding that as it was a serious allegation of an assault on a vulnerable person in broad daylight she would remand Mr Flynn in custody to appear before Mullingar District Court by video link on August 25.