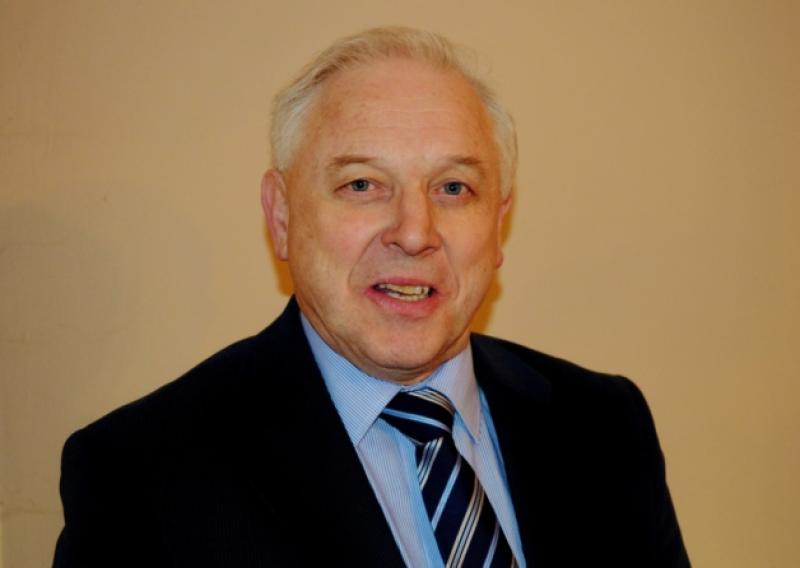 The frequency of water disruptions affecting two rural townlands in south Longford has prompted pleas for a modernisation of the area's supply network.

Fianna Fáil's Pat O'Toole told last week's Ballymahon Municipal District meeting of how almost incessant disruptions to supplies in the Clonard and Toome localities had led to ever growing frustration among local residents and businesses.

“It would be about 2.5km out from Ballymahon and there has been several incidents over the past number of months,” he said.
Cllr O'Toole specifically noted how ageing pipes along the N55 between Ballymahon and Carrickboy had negatively impacted a water tower in Ballymahon, leading to a loss in pressure in the south Longford town at large.

“There are a lot of businesses that this affects too,” he said.

“We have the likes of Kepak and Center Parcs and it (water stoppages) just seems to be getting worse.”
Cllr O'Toole said his comments were made largely on foot of complaints and misgivings he had received from aggrieved local homeowners and business owners.