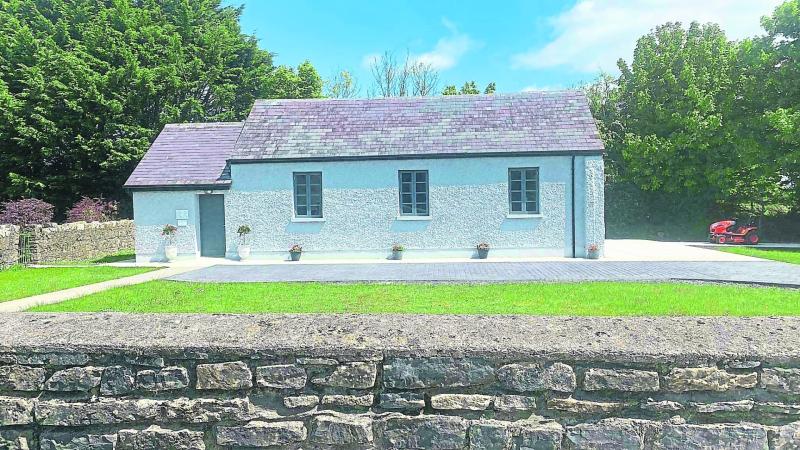 The recent state of the art refurbishment of a community hall in south Longford has sparked fresh appeals for improvements to public lighting around the new facility.

The community centre was officially opened to the public at the beginning of last month after many months of painstaking behind the scenes work by members of Ballycloghan Carrickboy Development Association.

“I do have concerns over the lighting that is down there at the minute,” said Cllr Cahill.

“There is one light that comes on during mass times, but what we now have is a hall that is the centre of much activity and in the interests of public safety, the lighting that there needs to be improved.”

Cllr Ross followed suit, adding there was a need for the council to step in before the end of the summer when evenings begin to become noticeably darker.
“There is existing lights in place that is run by the church but there needs to be additional lights put in at the lower end of the car park,” he said.