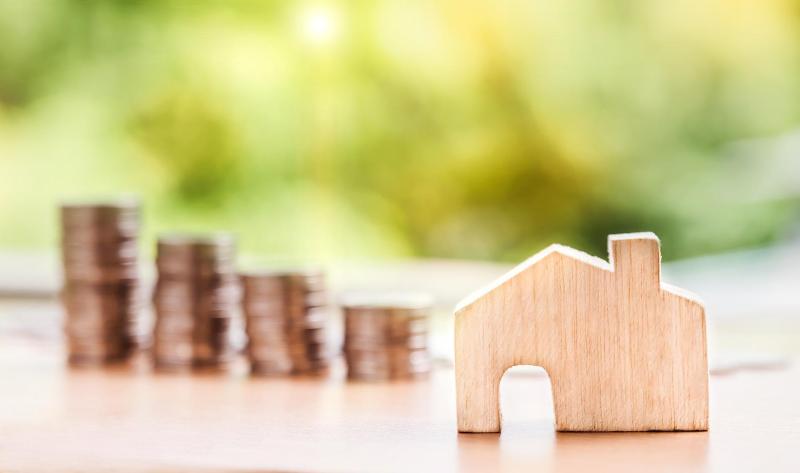 Importation costs of over 500 per cent as well as the doubling of insulation and timber prices are draining Longford’s building sector in a trend that is delaying or even scuppering the hopes of an increasing number of young people from owning their own home.

In some parts of a sector engulfed by wafer thin profit margins, expenses for raw materials have become so exorbitant building companies are even having to negotiate projects barely weeks after putting labour costs out to tender.
Michael Mulleady of Mulleady Properties in Drumlish, said he believed the underlying catalyst in cost increases was linked to importation budgetary demands.

Add in an accompanying 135 per cent surge in structural steel costs, it’s a convergence of figures which has seen revenue channels across the sector dissipate overnight and thereby forcing young workers from drawing down a mortgage.
“Overall, to build a house now to back then you are talking a 75 per cent increase (between 2019 and June 2022),” said Michael, whose firm currently boasts sites in Athlone, Trim and Mullingar.

He said despite much of his firm’s current projects being of a fixed price nature, there was little economic wriggle room for construction companies whatever their predominant chosen line of industry.
“A lot of our work is fixed contracts so as the contract goes on you are probably hit with the increases,” he said.
“If you priced a job you might have to go and reprice it a month later because the increase could be two, three per cent or even higher so yeah you would have to (reprice) but a lot are fixed contracts and with inflation you have to taking the hit.”
He described the Government’s Affordable Housing Scheme as potentially “massive” in helping to offset any downturn like the one suffered in the wake of Ireland’s Celtic Tiger.

Whether those yearnings come to pass, the north Longford native said it was simply too early to determine.
“It’s hard to know (another downturn) because there aren’t probably not enough people in the workforce and the demand is there at the minute,” he said.

“It’s not that you are polluted with workers like what happened back in 2008 and 2009.”
Pat Faughnan, of Faughnan Construction offered up a similar view. He said while initiatives like the State’s recently introduced First Home shared equity scheme was “very welcome”, the likes of Covid and the ongoing war in Ukraine were threatening to override those measures.

“Every month we are now getting emails from suppliers telling us of further hikes,” he said.
“It is impossible to accurately price a new development with the pace of price inflation.
“We have had to re price jobs recently but have been somewhat lucky, only experiencing slight delays, mainly due to material shortages.

“Longford is one of eight counties where the price of a new qualifying home has been capped at €250,000 but this is just not viable.

“The reality is that it now costs the same to build a house in Longford as it does in Dublin. “Hopefully this can be reviewed, as Longford needs homes and first time buyers like every other county.”