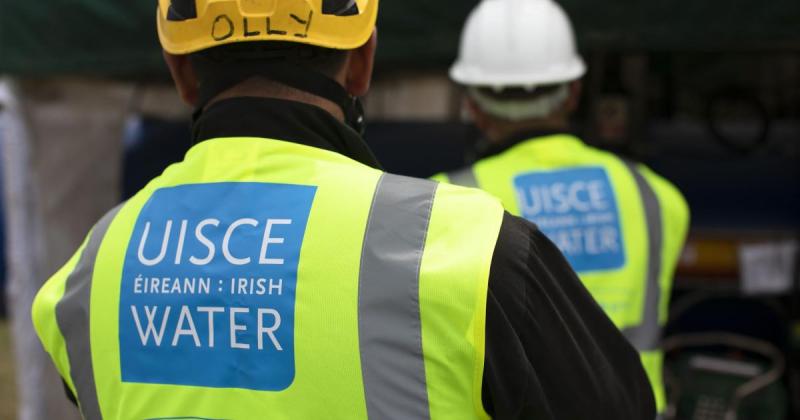 Irish Water has been branded a “disgrace” after a Longford national school was forced to send pupils home on four separate occasions because of unnanouced water outages.
Ardagh National School, the Leader has learned, sacrificed four school days over the course of the academic year as a result of breakdowns in supply levels.
Vice Principal John Higgins told this newspaper how parents and teachers are increasingly alarmed at both the suddenness and frequency of interruptions in recent times.
“It's a disgrace really,” he said.
“We have lost four school days with no communication whatsoever, and I mean zero.”
Mr Higgins claimed the lack of transparency over how expected delays to supply levels are communicated has caused untold annoyance for parents and teachers alike.