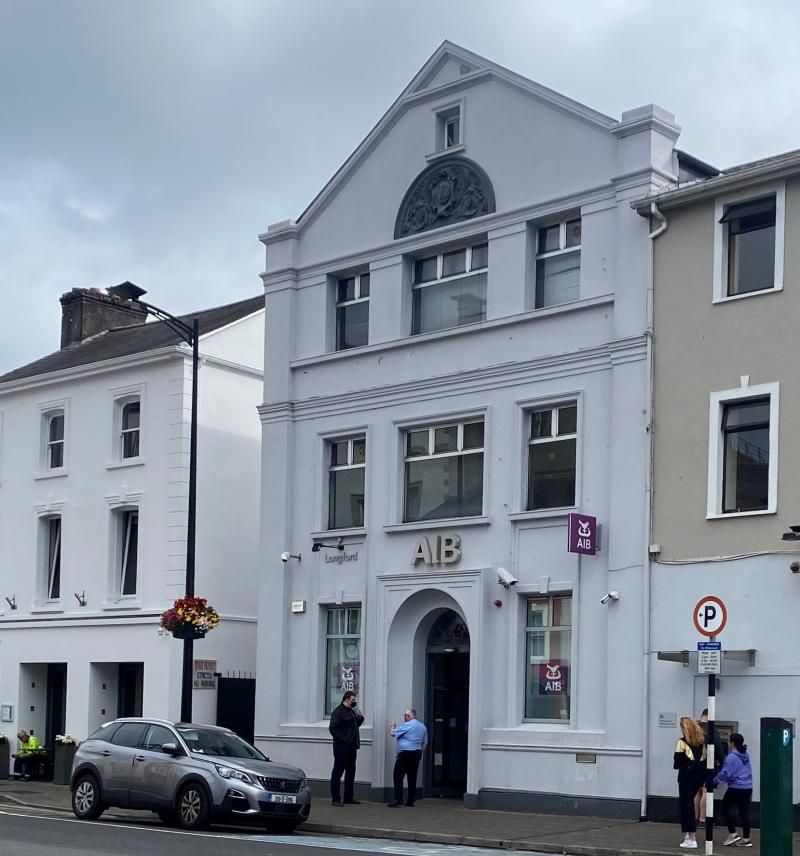 Farming organisations have welcomed AIB's u-turn on plans to change 70 of its branches to a cashless operation.
ICSA president Dermot Kelleher welocmed the news noting that AIB had planned to turn these branches “into non-functioning, cashless white elephants”.

“It is shocking that AIB should spend a fortune on marketing with the phrase “We’re backing brave” when they have done so much brand reputational damage worth millions because they are not in tune with the needs of ordinary rural people,” said the ICSA leader.

“It may be time for all banks to reflect on the fact that they are not serving the needs of their customers.”
Mr Kelleher insisted “banks are not providing a good service. It’s all very fine saying people are happy to use online services but if you have a problem it takes too long to get through on a phone call to someone who can solve the problem.”

He accused banks of being “out of touch with ordinary people in terms of banking services, loans for smaller investments and general support.”
“Ulster Bank pulling out is causing chaos, but the reality is that the other two pillar banks are not stepping up to help people change their banking in a timely and efficient manner because they have been busily cutting staff numbers in branches for the past few years,” he said.

“The government needs to take a more proactive approach because a functioning banking service is critical to the economy and to the needs of the people. Hopefully, this will serve as a wake-up call to senior management in all banks.”
IFA has also welcomed AIB's rethink on the move to cashless branches, however they stressed that more needs to be done to help alleviate financial uncertainty for farmers.

“Farmers across all sectors are being hit by an array of spiralling input costs, which are eroding already low margins for most,” she said.
“Farmers need to know that their financial provider is there for them when needed and that they have a range of low-cost finance options to meet their personal and business financial needs.”

Ms McDonagh noted that in the past, farmers could “rely on localised in-branch knowledge and expertise”.
She said, “Now, you’d hardly know anyone in the bank. Bank officials don’t know farmers or understand their business either. If you are not on hold on the phone for hours, your driving miles to your nearest branch now and this is unacceptable.
“The diminished level of competition, and indeed traditional service provision, is a particular cause of concern – particularly among our most elderly and vulnerable members. Banking services in rural Ireland are now approaching extinction.”