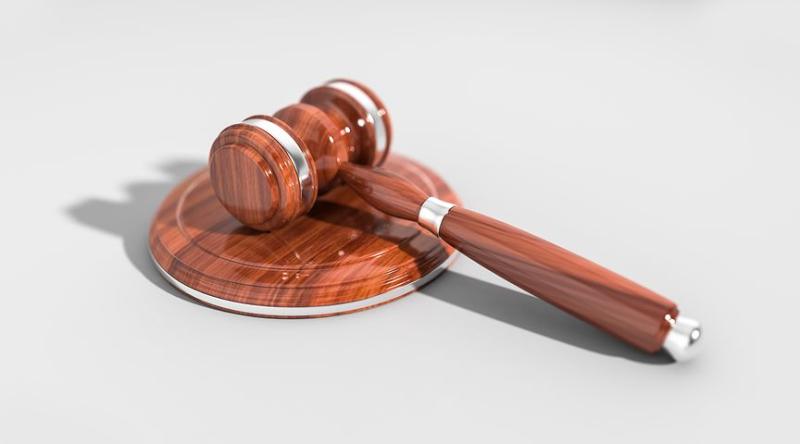 A Longford woman has been given more time to pay for €30 worth of groceries she stole from a department store in a bid to avoid a criminal conviction.

Sgt Enda Daly said gardaí had been contacted by a security worker just before 5pm during which a young woman was seen entering the store and placing a number of pastries and other goods under a buggy she had been pushing.
He said the accused proceeded to pass all of the shop’s tills and points of payment.

The following day, gardaí tracked down Ms Makulova and spoke with her at Longford garda station.
Sgt Daly said Ms Makulova could have benefitted from an adult caution but because no attempt was made to pay for the unrecovered items, such a measure could not be adopted by gardaí.

Defence solicitor Bríd Mimnagh said the reason her client could not meet those requirement was because she simply could not afford to pay for the stolen goods.
Ms Mimnagh asked Judge Bernadette Owens for Ms Makulova to be given further time to do just that.

Judge Owens agreed and adjourned the case to a sitting of Longford District Court on September 13.