Poundy will be sadly missed 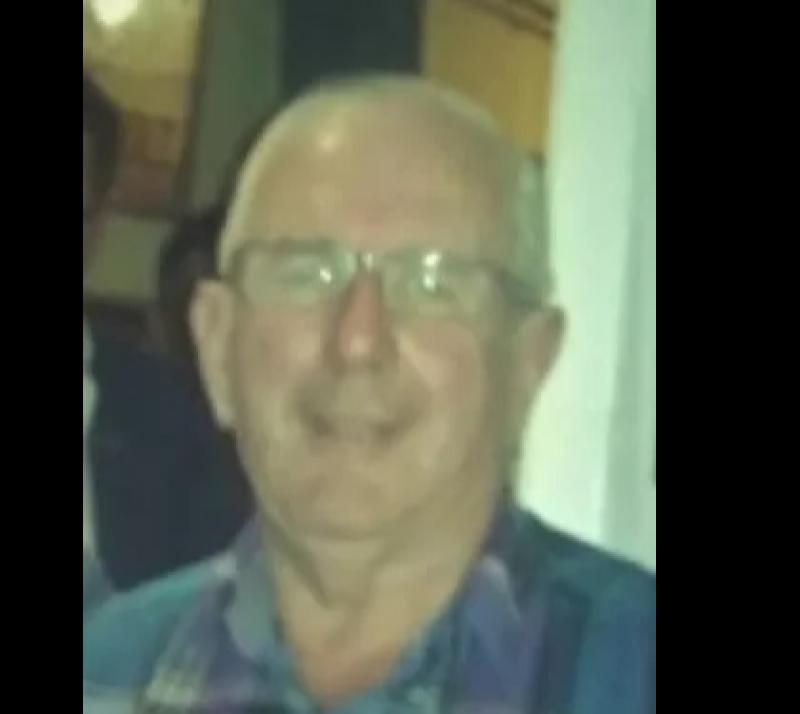 There was widespread sadness at the passing of Peter 'Poundy' Farrell, Castlerea, Moydow, Longford last week.
Poundy died suddenly on Thursday, July 21, 2022. Kitty Doyle spoke to The Leader about the passing of Poundy: “A decent man,” Kitty said of her neighbour, “Everybody knew him and he knew everybody.
He was always in great humour. If he could oblige anyone he would do it. If you were stuck he would always help out. There was no such thing as having to ask him twice for help.
“He was always in great style. The president wouldn't be as well dressed,” said Kitty. “He was very quick witted.”
Kitty emphasised Poundy's good nature: “He would do anything for his neighbours. He would be here at 6am to help with lambing if he was needed. He was such a gentleman. He visited his two sisters in Moydow every day.”