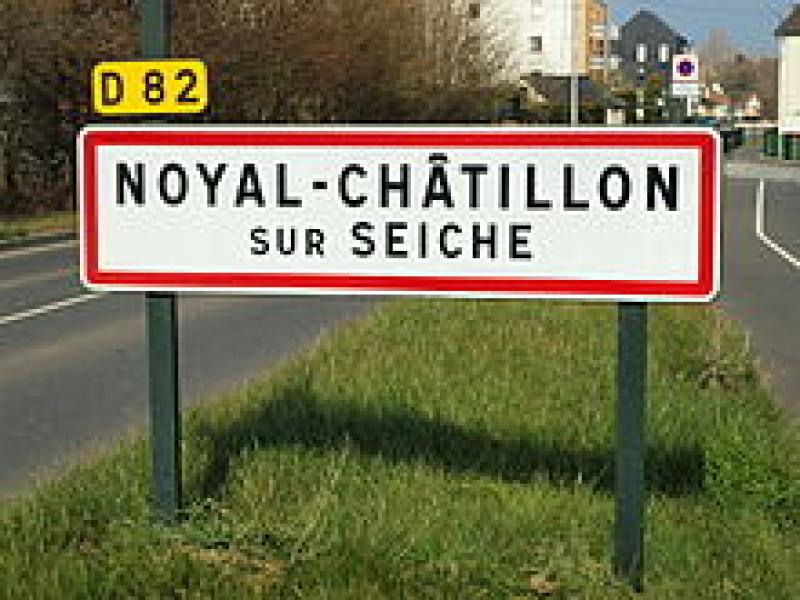 Longfords efforts to build on 25 year links are “out on a limb” because of a review of the way town twinning is being administered.

Cllr Seamus Butler (Fianna Fáil) said it made no sense that both Granard and Ballymahon were forging ahead with arrangements to build on the twinning scheme, while the Longford Municipal District was prevented from doing so pending a Corporate Policy Group (CPG) review.

The review by the CPG last April put a halt to arrangements of visits between twinned locations and the county pending a review of the organisational structure.

Longford is twinned with three locations spanning the globe: Noyal Chatillon Sur Seiche in Brittany, France, Huixquilucan, Mexico and Sparks, Nevada, USA. Although Sparks is the longest running affiliation, the links with the French commune are particularly strong.

At last Wednesday’s local authority meeting, Cllr Butler said, “We have told our very good friends of 25 years in Noyal Chatillon that we can't have visits because the Executive are examining the running of the twinning. Yet we find that other Municipal Districts are active in their twinning and arranging visits. Has this investigation been done, is there an interim report, can we contact Noyal Chatillon and make plans for the autumn? The other two MDs are doing it. I think we are being left out on a limb here.”

Towards the end of last year the council announced a new twinning partnership between the towns and communities of Granard and East Rouen in Normandy, France. The committee overseeing that twinning has been arranging visits. Ballymahon is twinned with the two adjacent towns of Landévant and Landaul in the Morbihan region of Brittany.

Cllr Butler said the fact that Longford was hampered by the local authority from continuing to forge links with Noyal Chatillon made no sense. “We have deep relationships with our French counterparts and we are quite capable of arranging to have them visit us. We don't understand why the other two MDs are arranging visits, but we can't.”

Fine Gael’s Cllr Peggy Nolan added her voice to the debate: “These are life long friends. People who contributed to building a bridge between Noyal Chatillon Sur Seiche and Longford. If there is a blockage I would like to know about it now. If not, let's proceed at MD level to sort out a meeting with our friends.”

Barbara Heslin, Director of Services for Community and Enterprise confirmed that the CPG review is ongoing. Ms Heslin said it was on the agenda for both the governance and place making Strategic Policy Committee (SPC). She explained that Ballymahon and Granard were community led town twinning arrangements and had committees in place organising the events. And as they are not organised by Longford County Council, they differ from the arrangement in the Longford MD.

Ms Heslin said the establishment of a new committee to “take ownership” of the relationship with the twinning partners was the only blocking to any visit.