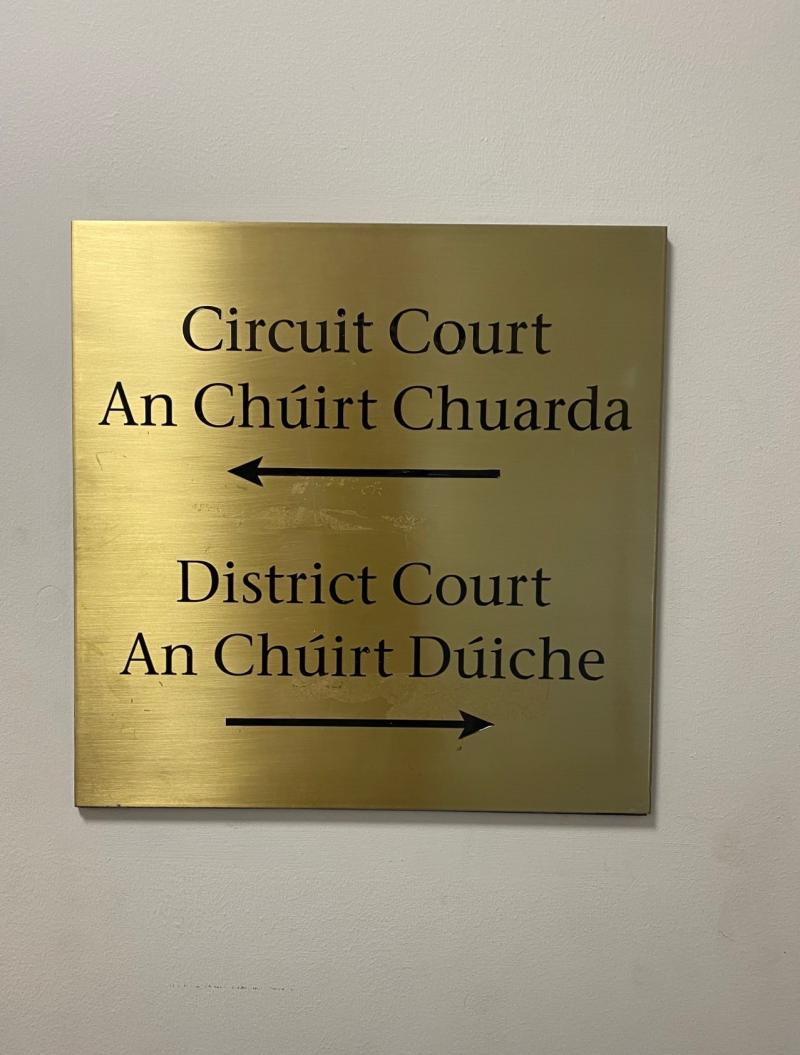 A north Longford man has been banned from driving for two years after being convicted of drink driving and having no insurance.
Keelan Flanagan (21) Aughacordrinan, Aughnacliffe, Co Longford was handed down the disqualification at a sitting of Longford District Court last week after pleading guilty to a string of road traffic offences between February and December last year.
The first of those arose on February 4 and 25 respectively when the accused was found to have been caught speeding and of having no tax at locations in Edgeworthstown.
Garda Sean Harrison gave evidence of having stopped the accused five months later along Longford town’s Dublin Street where it was found Mr Flanagan was at the wheel of a car with a front left tyre which was below the legally permitted thread depth requirement.
Later that month, Garda Aiden Lenehan told of having likewise pulled in Mr Flanagan and later seizing the vehicle he was driving owing to fears it was dangerously defective.
A later follow up examination of the car found it to have loose rear suspension rings, making it “a danger to the public”.
Then, on Christmas Eve, last year Garda Lenehan arrested and charged Mr Flanagan with drink driving after a roadside breath test returned a reading of 56mg per 100ml of breath.
He said the car had initially been found parked up outside a takeaway in Longford town after reports had been received of a car driving dangerously.
The driver of the car was not present at the time, but its owner who had been a passenger on the day of the incident was, he said.
A later follow up breath test carried out on the accused along Battery Road ultimately returned a negative result, he said.
In defence, solicitor Bríd Mimnagh said Mr Flanagan was someone who may well have received his driving licence too early on in life.
“He is a young man, he got his licence at 17 after working with an agricultural contractor driving tractors in fields and that may have been the root of the problem, he probably got it too young,” she said.
“He comes before you with no previous road traffic convictions. He is an apprentice carpenter, he is working in Dublin and earns about €350.
“He lives at home with his parents and two younger siblings and he works from 6am and now he is going to have to see if he can locate alternative transport.
“He accepts he was young and foolish and he got his licence too early.”
Judge Bernadette Owens disqualified him from driving for two years for both drink driving and no insurance charges, fining him €450 in the process.