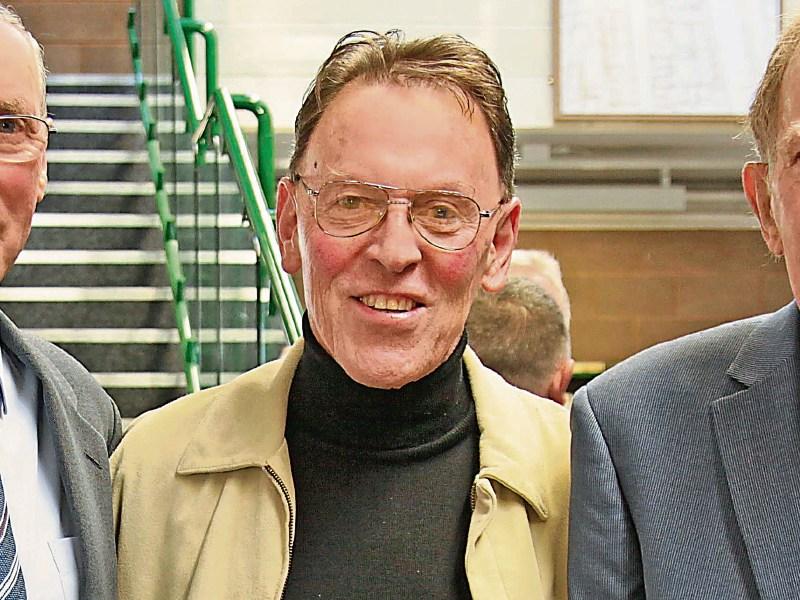 From the throw in at Pearse Park on Sunday, Mullinalaghta swept up the field and Rian Brady, having his arm clearly held, kicked the ball wide whilst being pulled backwards, without any free being given by the referee. It was a bad omen.

It indicated the way the game was to be officiated.

This continued until half time, when it would appear something was said.

In the second half the ref did begin to referee with fairer rules being applied.

The first half had seen a dubious penalty, and several incidents, including numerous third man tackles, all meriting a black card, go unpunished.

Colm Begley had a storming first half - he is one of the six best midfielders in Ireland after all - and gave Stradbally a grip on the centre. But Mullinalaghta made great inroads and went in just two points down at halftime having conceded a baffling penalty, and having been fouled clearly for the first minute scoring chance.

Mullinalaghta played very well, throughout the game. They have a fortnight to prepare for round two. They need to stay fast, energetic, and fresh. They look good.

If Mullinalaghta had lost I wouldn't mention the referee.