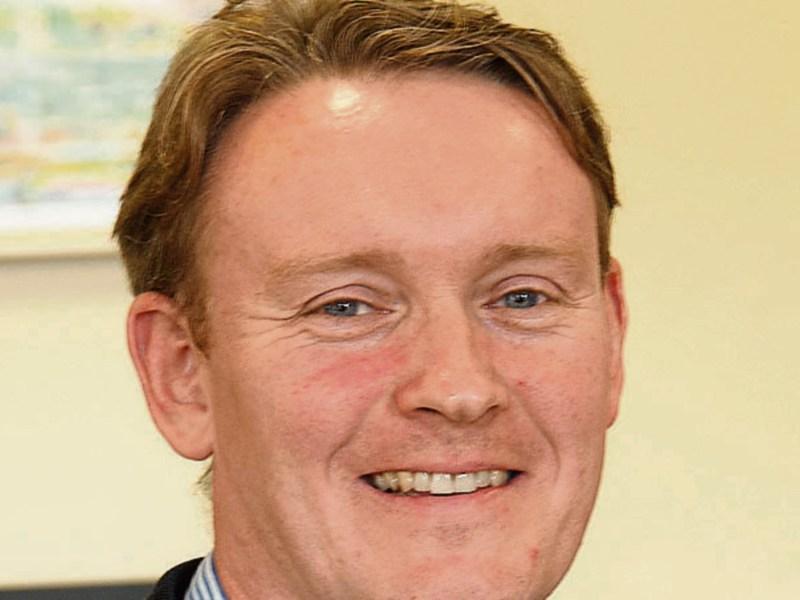 Some community and voluntary bodies are to share almost €60,000 between them following a budget meeting of Granard Municipal District last week.

Recreation and amenity areas are set for the biggest cash injection with voluntary body grants receving the highest allocation of €15,000.

A further €5,000 is to go towards the Granard Motte project, replicating the same amount which was distributed in 2016.

Under the Council's environmental services banner, €5,000 has been set aside for burial ground grants, representing a €4,500 drop  from those of 12 months ago.

Tourism promotion and town twinning, both of which are managed by the Council's development management division, were granted  €12,500 and €3,000 allocations respectively.

In total, €57,987 was dispensed across seven areas, a figure which prompted  a particularly upbeat appraisal from Cathaoirleach, Cllr Micheál Carrigy.

He complimented both the local authority's executive and his fellow members on their “very prudent” approach to the district's financial day-to-day affairs.

And he said now was the most opportune time to ensure key local schemes were noted ahead of any further funding streams being made available.

“The three projects that we had talked about were LIS (Local Improvement Schemes), a footpath in Ballinlaee and a road project in Drumlish,” he said.

“Funding will come down over the Christmas period and I would like to see these projects factored into the roads budget for 2017.”

Party colleague, Cllr Paraic Brady said he was conscious of the low levels in funding that council officials had at their disposal.

“We are dealing with a small pot of money but I do welcome the increase that our Tidy Towns groups are getting because these groups do trojan work in keeping our towns and villages in north Longford clean and litter-free.”

There was plenty of positivity too when it emerged councillors had agreed to reassign €45,000 from a dormant elected members training budget.

Head of Finance John McKeown said the sum had been used to cover the costs of a series of countywide events including a civic reception for Longford's 1966 National Football League winning team.

Mr John McKeon, Head of Finance & IT meanwhile, revealed that  around €50,000 will likely be set aside when the full council adopts its 2017 budget later this year.