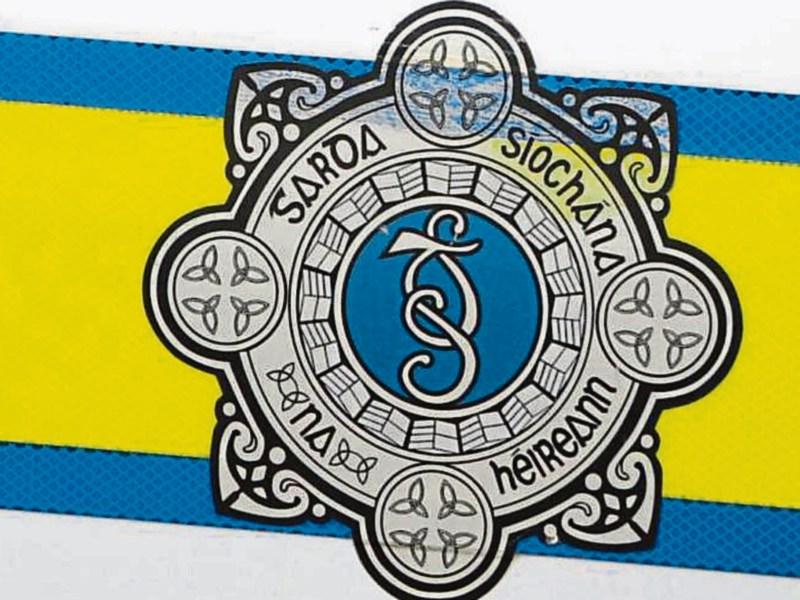 A man has died in a two car crash that occurred on the Roscommon to Athlone Road (N61) yesterday, Sunday.

The collision between two cars occurred at approximately 11.20pm at Carramore( about 1.5 miles outside Roscommon Town). The male driver of one of the cars was seriously injured in the collision and taken by ambulance to Ballinasloe General Hospital where he was later pronounced dead. There was no one else in this car. The female driver and female passenger of the second car were also injured, they were taken to  Tullamore General Hospital where their injuries are described as non life threatening.

The road is currently closed to facilitate Garda Forensic Collison Investigators. Local diversions are in place.